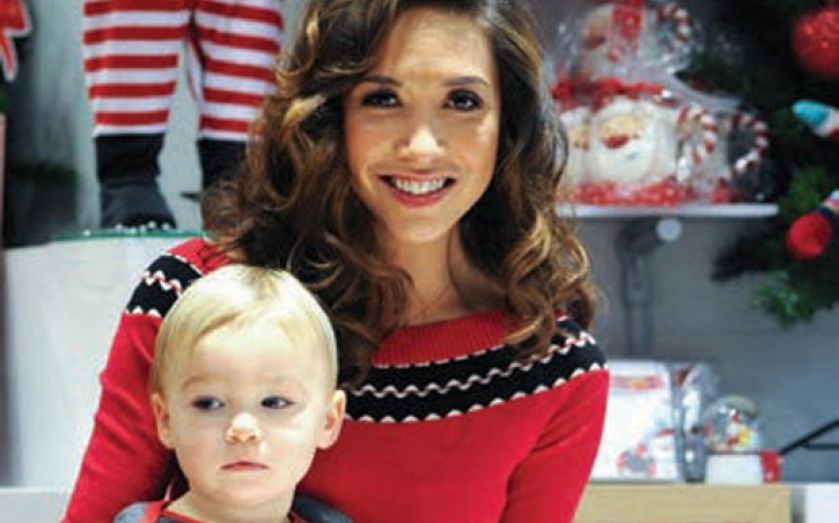 MOTHERCARE yesterday announced it had secured a new chief financial officer after poaching Richard Smothers from the same role at packaging group Rexam.

The baby goods retailer said that Smothers would join the firm on 23 March after stepping down at Rexam.

He will replace Matt Smith, who is leaving next month to become chief financial officer at rival retailer Debenhams.

In September, new boss Mark Newton-Jones tapped investors for £100m to fund more UK store closures and revamp others with video walls and iPads, with the aim of erasing losses by 2017 at a division which accounts for 60 per cent of sales.

The firm is also pushing more full-price sales rather than discounts and has said that its store numbers will be cut to 160 from 220 over the next three years.

Newton-Jones said Smothers’ “financial and commercial expertise will be extremely valuable as we implement our strategy to transform and modernise our business”.

Before joining Rexam in 2011, Smothers spent 14 years at Tesco in various of senior finance roles in Asia and the UK.