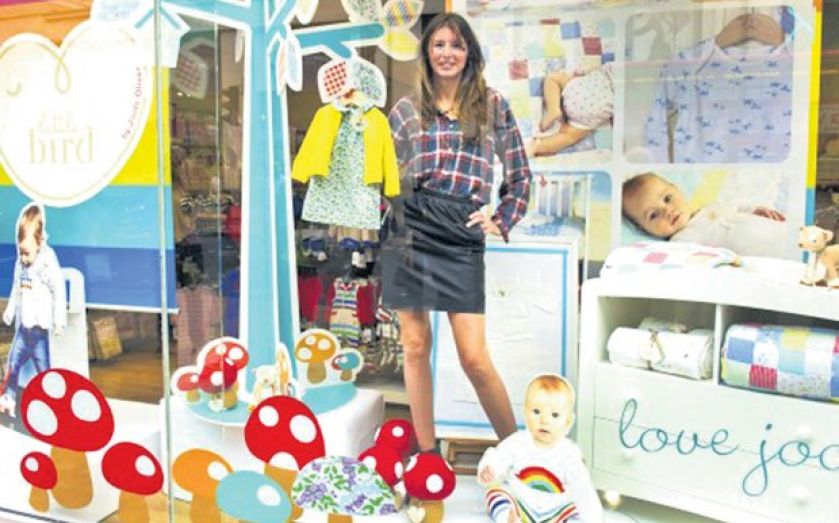 The company reported underlying profits before tax of £9.5m in the year to 29 March compared with £5.9m the previous year. However, this is still dramatically lower than the £17m that was previously forecast before the firm issued a profit warning in January.

Mothercare was hit hard by the cut-throat discounting among its rivals at Christmas. But finance chief Matt Smith said sales had recovered since and that its turnaround strategy was on track.

The group said it was making progress on its search for a new chief executive after Simon Calver’s exit earlier this year.