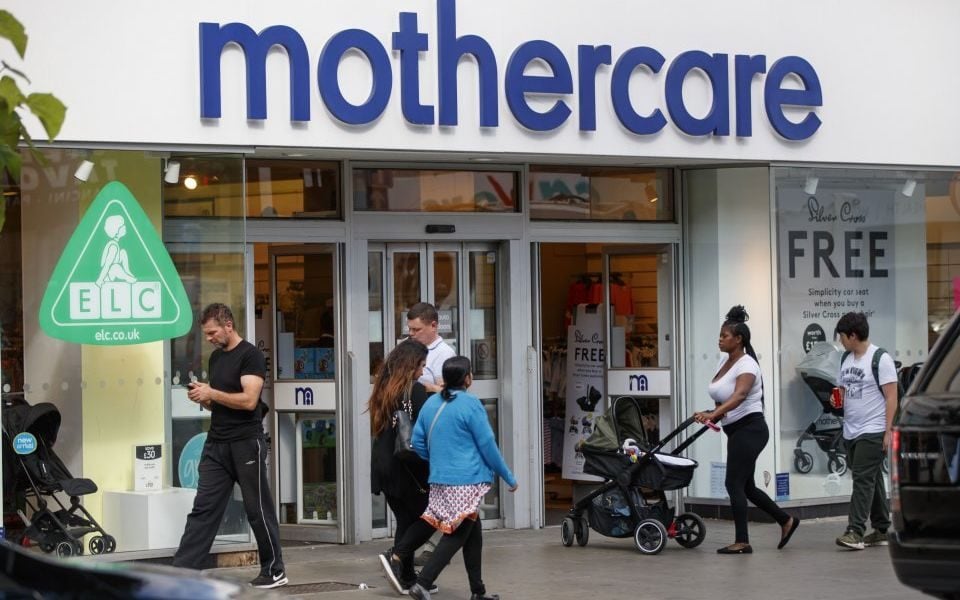 Global retailer Mothercare’s shares have fallen this morning after it delayed the publishing of its full-year financial results results due to their “complexity”.

The company, a global retailer for parents and young children which has struggled amid a declining high street, released a statement today which said: “We have decided to reschedule the announcement of our full year results by one day.”

It said the decision was “a result of the complexity of our financial year ended 30 March 2019 – which included the £117.5m refinancing and associated UK and group restructuring, the disposal of both Early Learning Centre and our head office property”.

In April, a trading statement from Mothercare revealed its UK like-for-like sales declined 8.8 per cent year on year in the three months to the end of March, a slight improvement on recent sales falls.

In April it also said it had completed a UK store closure programme, shutting 40 shops in three months.

In the statement today the company said it “continues to expect to deliver underlying results that are in line with market expectations”.

The delayed results for the year ended 30 March will be released at 7am tomorrow.