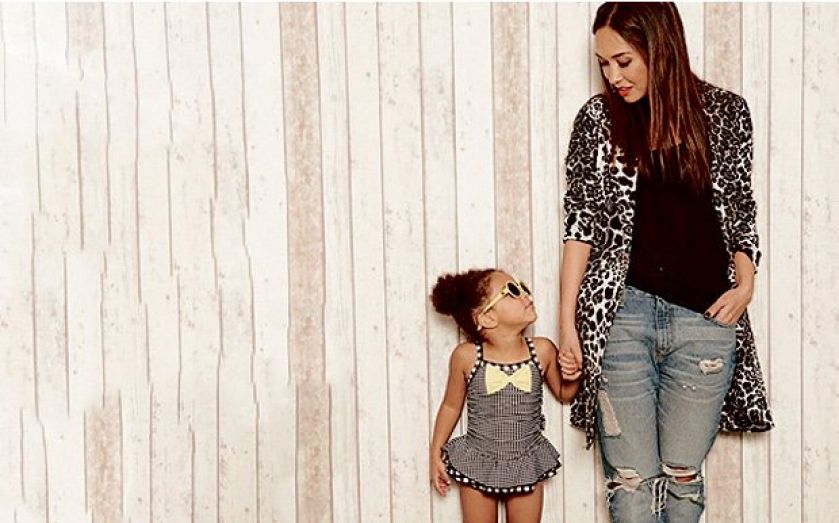 Shares in Mothercare rose 4.6 per cent yesterday as turnaround efforts under chief executive Mark Newton-Jones continued to pay off, with the retailer reporting its first full-year sales growth in five years.

The child and baby products chain has had a tumultous year, in which it had to fend off a takeover offer from a US rival and turn to shareholders to raise £100m via a rights issue to help pay down debt and fund a turnaround.

Former Shop Direct chief executive Newton-Jones has closed stores, introduced new products more frequently to stores in the style of “fast fashion” retailers such as Zara-owner Inditex – and cut back on discounting to help stem the decline in margins.

“It’s still very early days but we are pleased [with the result]”, he said. Underlying profit before tax surged by 37 per cent to £13m in the year to 28 March,

Total UK sales fell 0.9 per cent to £458m as it shut 31 loss-making UK stores. However, like-for-like sales rose by two per cent.