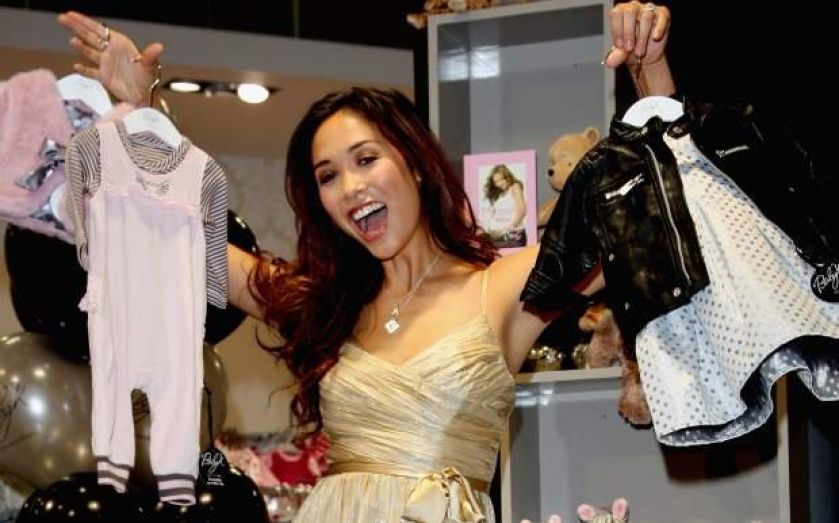 It has been a busy year for Mothercare. The baby clothing and equipment retailer not only launched a £100m rights issue but also rebuffed a takeover attempt, which caused shares to drop 11 per cent, plus it appointed a new chief executive.

But this morning it reported international like-for-like sales up 4.9 per cent in the six months to mid-October, while UK like-for-likes rose 1.5 per cent. However, total sales were down in both markets; to £397.5m from £399.3m internationally and £235.6m from £238.4m here. But shares edged up just over three per cent in early trading, suggesting investors were encouraged.

Underlying profit before tax rose from £2m to £3.3m, largely due to the closure of 14 loss-making stores, although the retailer still reported an underlying loss of £13.5m in the UK, while group revenues hit £376.3m.

After shares lost 57 per cent over the past year, there have been fears the company could fold althogether. But the report states that:

…the directors have a reasonable expectation that the company and the group have adequate resources to continue in operational existence for the foreseeable future.

The group's latest forecasts and projections, which incorporate the strategic initiatives outlined above, have been sensitivity tested for reasonably possible adverse variations in trading performance and foreign currency fluctuations. This indicates the group will operate within the terms of its borrowing facilities and covenants for the foreseeable future.

After considering the trading performance, future strategic plans and shareholder funds, the directors have a reasonable expectation that the company and the Group have adequate resources to continue in operational existence for the foreseeable future. Accordingly, the financial statements are prepared on the going concern basis.