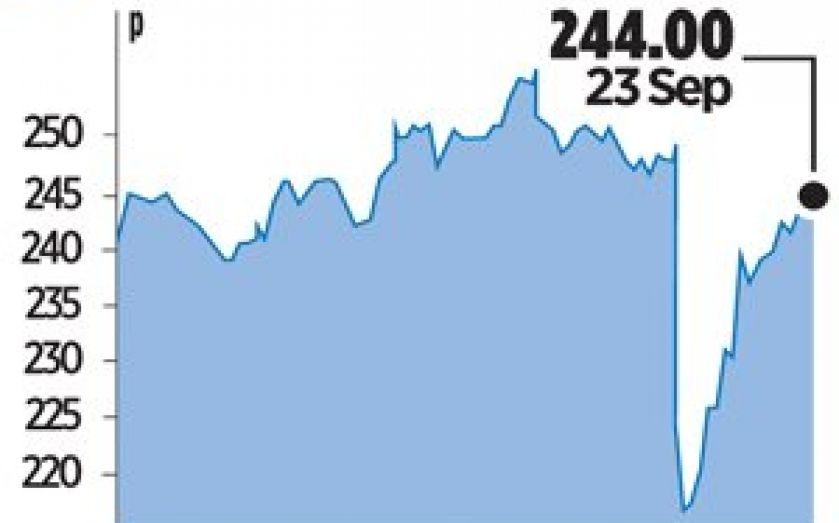 BABY goods retailer Mothercare is raising £100m from shareholders to pay for store closures, revamp its business and pay off debt.

The business will issue £100m worth of new ordinary shares at 125p, a 34.2 per cent discount on Monday’s closing price. Around £40m will be used to pay down debt, £20m for refurbishing branches and £10m to improve computer systems.

Although the group is profitable overseas, Mothercare’s UK business – which generates about 60 per cent of revenue – has lost it £68m in three years in the face of fierce competition.

Chief executive Mark Newton-Jones plans to cut store numbers from 220 to 160 in the next three years and switch the majority of stores to large out-of-town locations.

BEHIND THE DEAL
NUMIS | CHRISTOPHER WILKINSON

1 Wilkinson is managing director of corporate banking at Numis, following six years at Dresdner Kleinwort and 12 years at Panmure Gordon

2 Now in his “early 50s”, Wilkinson says he is an “enthusiastic but ageing” sportsman. He plays cricket and golf in summer, and real tennis – the original version of the game – in winter.