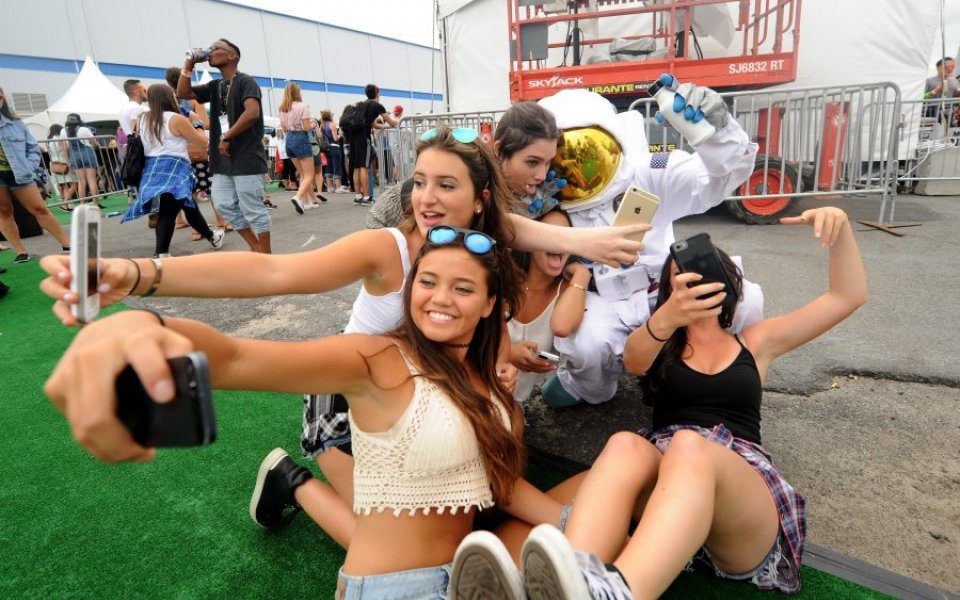 Moaning millennials? Old geezers down the pub used to tell the younger generation: “You’ve never had it so good”. Nowadays I’d expect most millennials would spit their pint out laughing, assuming they can afford to pay £5 for a pint. So a report today, which suggested generation Y (those born after 1980) are the "whiniest workers", is pretty unfair.

Let’s face it, most generation x-ers and baby boomers own a home that earns more than they do. They could literally quit their job, stay at home watching Jeremy Kyle all day, and still earn more than your average working millennial. And they’d probably pay less tax on their free house earnings too.

When your foreseeable future consists of living in a rented shoebox, having minimal job security, facing endless student loans, and being buffeted by a new financial crisis every other year, it’s a bit much to expect you to “put up and shut up” like your parents did.

The reality is – even though they are quite within their right to be – most millennials aren’t moaners. We collect data from thousands of employees and hundreds of companies, and on average millennials are actually more engaged in their careers than older generations (around 5 per cent more, to be exact). They just expect different things.

Thanks to the internet, millennials have grown up in an environment of feedback, information sharing, and transparency.

Your average millennial will receive hundreds of items of social feedback a day – likes, comments, retweets – yet they’re lucky if they speak to their manager once a week. They probably have a better chance of getting a reply on Twitter from Kanye West than getting a reply on email from their chief executive. Even if they do get to speak to their manager, chances are he or she has no idea how to manage them.

Millennials want mentors, not managers. Having an almost infinite resource at their fingertips has made them exceptional at self-directed problem solving, and filtering through huge swathes of information has made them adept at critical thinking. They have no interest in being told what to do by a hierarchy obsessed, micro-managing baby boomer who probably knows less about their job than they do.

To the older generations, these differences in how millennials want to be managed is perceived as moaning. Don’t micro-manage me – that’s a moan. Give me more feedback – that’s a moan. Thanks to rent and student loans I can’t afford to enjoy my free time, so at least give me a job I can enjoy – that’s a moan.

But moaners or not, by 2025 millennials will make up 75 per cent of the UK’s workforce. Their time is coming. The era of managing your company using techniques more suited to a 1970s car factory in Birmingham than a digital agency in Hoxton is coming to an end. Business leaders better start adapting now – before the boardroom is overrun by the Snapchat generation.