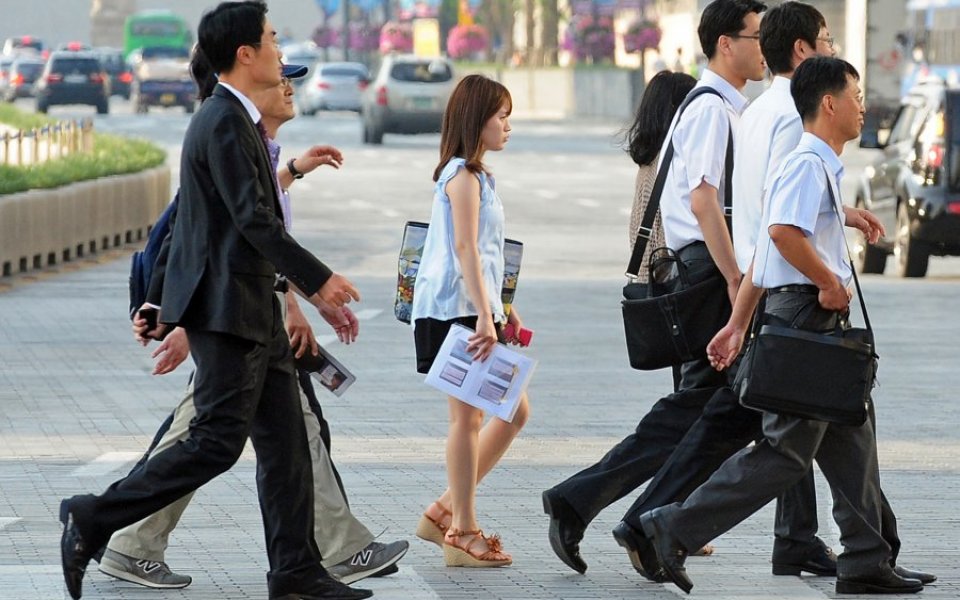 Far from thinking they’re immortal, millennials are underestimating their life expectancy by roughly a decade, which is also leading them to underestimate their required pension pot size for a comfortable retirement.

According to the latest BlackRock Investor Pulse survey, which was released today, those aged between 25 and 34 predict that they will only live to see their 79th birthday. But BlackRock points out that today’s average 30 year old can expect to reach 90 and one in five millennials will live to 100.

This misunderstanding is leading millennials to miscalculate the size of pension pot they will need, underestimating by around £373,000.

Millennials also expect to be able to fully retire at 62, with four in 10 aiming to semi-retire at 57, and want to collect £27,000 a year from their pension during retirement.

But it’s not just pensions praying on the minds of millennials, as three in 10 are concerned that housing costs are a risk to their financial future.

Tony Stenning, savings and investments expert at BlackRock, said: “Retirement is a priority for one in four younger people but the goal of being a homeowner means it falls behind in their list of priorities. Debt management is the third challenge, millennials play an internal tug of war between whether it’s better to save or pay off debts. We need to help young people find a way to multi-task their financial priorities.”

And Alex Hoctor-Duncan, investment and savings expert at BlackRock, added: “Without a doubt, the biggest challenge that this group faces is multi-tasking their finances. A good place to start is to have a plan for their savings, investments and their debt. Millennials are the first generation that will have to rely not only on their finances but the way in which they manage them. They haven’t the option of learning from the past, as their grandparents and even their parents will have had a very different experience.”