This week Mick Schumacher took the biggest step yet toward emulating his father as he made his Ferrari debut during Formula One in-season testing.

Being the son of the sport's most successful driver – seven-time world champion Michael – meant the spotlight was firmly fixed on the 20-year-old as he took to the Bahrain track in iconic red for the first time yesterday, with him set to test the Ferrari-powered Alfa Romeo today.

There is undoubtedly a unique pressure that comes with being the offspring of one of the sport's all-time greats. History shows, however, that it can prove difficult for descendants of F1 royalty to step out of the shadow of their family name.

Nelson Piquet Jr, who last week left Formula E's Jaguar team by mutual consent, is one such man to have struggled to live up to the name of his three-time F1 world champion father.

During his two seasons in F1, Piquet Jr amassed just one podium finish, but his most memorable involvement was “crashgate”; the Brazilian was judged to have deliberately crashed his Renault to bring out the safety car and hand team-mate Fernando Alonso the chance to win the Singapore Grand Prix in 2008.

He is not alone, though. Michael Andretti, son of 1978 world champion Mario, was named as team-mate to Ayrton Senna at McLaren in 1993 but left the team with three races to go and never returned to the sport.

Another name synonymous with F1 for almost 40 years was Brabham, but both Gary and David failed to replicate the success of their father and founder of the Brabham team, Jack.

Sir Jack Brabham won the world title three times, with the last in 1966 coming in his own Brabham car, but Gary failed to qualify for either of the two races he entered in 1990, while David drove for Brabham and Simtek in 1990 and 1994 respectively but never scored a point. 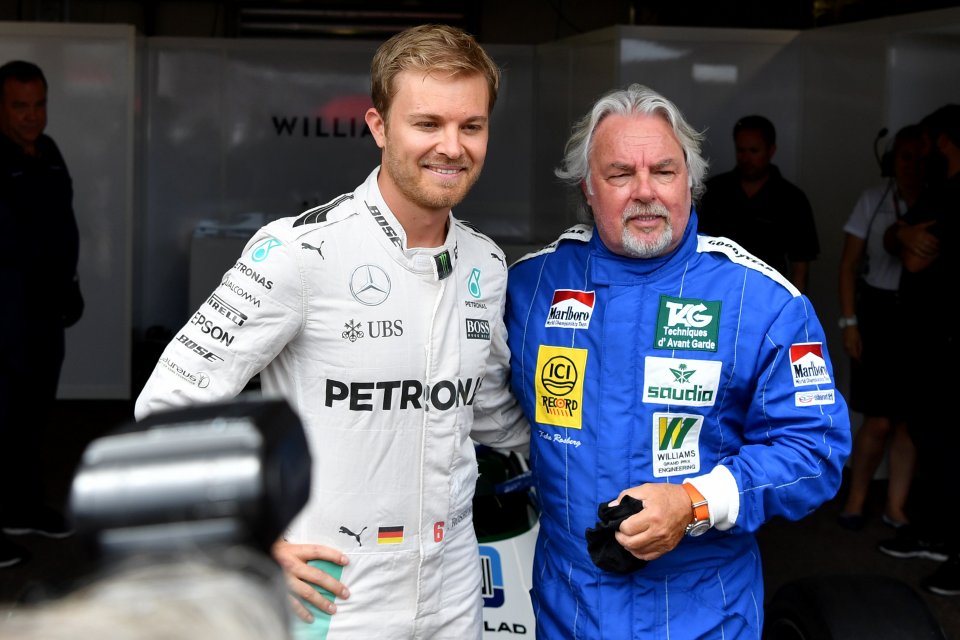 And it's not just sons who have failed to live up to iconic family names.

Bruno Senna had the unenviable challenge of being compared to his uncle and three-time champion, Ayrton – often considered the greatest driver in F1 history.

Ayrton was just 34 when he died in a crash that left the sport in shock and wondering what might have been. His nephew, meanwhile, only managed three seasons languishing toward the back of the pack.

Similarly, Christian Fittipaldi struggled to make an impact at Minardi and Footwork in the early 1990s; his uncle Emerson won the F1 world championship and Indy 500 twice each.

For others, there has been success.

Nico raced under the German flag of his mother's side, but once he had matched his father's achievement decided to retire from racing altogether.

Another famous duo in Gilles and Jacques Villeneuve are a rarity in that the son became more decorated than his father. 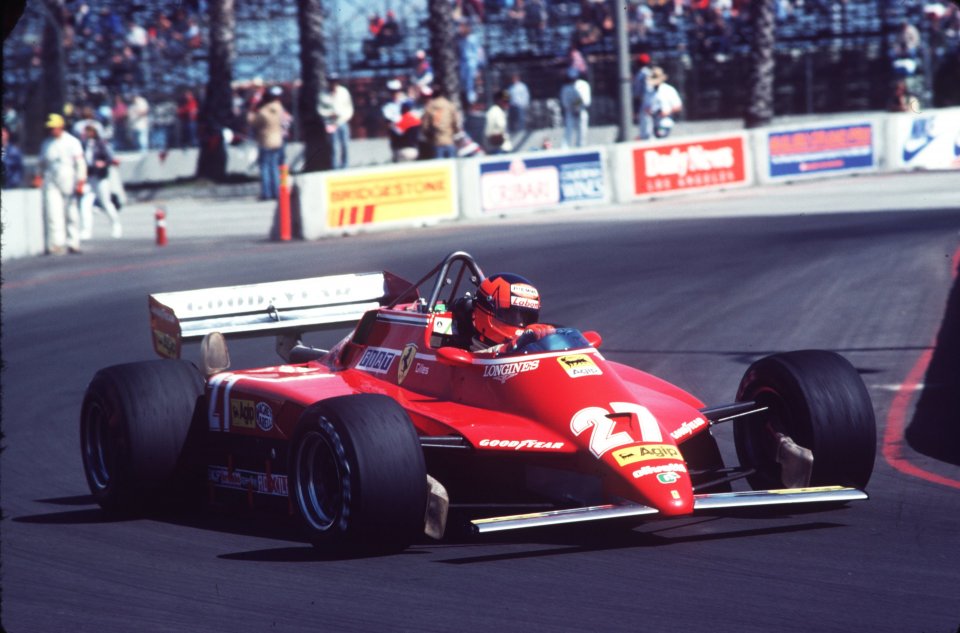 Gilles Villeneuve is an iconic figure in Formula One history but never won a world title, unlike his son Jacques (Source: Getty)

Jacques was crowned the first and only Canadian F1 world champion in 1997, although his father, who spent six years with Ferrari until his untimely death during a qualifying accident in 1982, aged 32, is considered by some observers to have been the better driver.

Britain's Damon Hill became the first son of a world champion to win the drivers' title in 1996, but his father, Graham, was a double champion and is also the only person to have achieved motor racing's Triple Crown, having claimed the Indy 500 and Le Mans 24 Hours.

Of the current crop, Max Verstappen and Kevin Magnussen are both sons of former F1 drivers, and certainly in the case of 21-year-old Verstappen, who is tipped to be a future world champion, he has already achieved more than his father, Jos, who never won a race in eight seasons at the top level.

Mick Schumacher, then, not only has to follow in the footsteps of the most successful man in F1 history. The young German also faces the challenge of doing what few other drivers from celebrated racing stock have done and matching the achievements of their father.