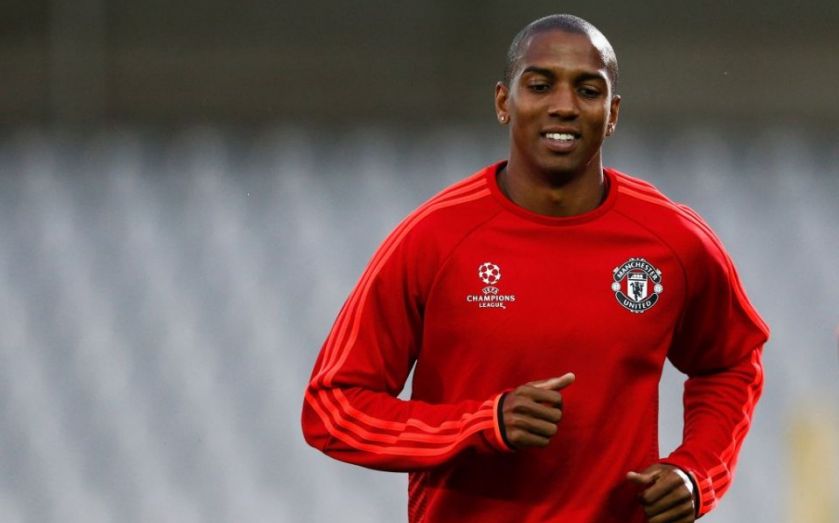 Manchester United will be without skipper Wayne Rooney for tonight’s Champions League clash at PSV Eindhoven after the striker failed to recover from a hamstring injury which sidelined him for Saturday’s victory over Liverpool.

Manager Louis van Gaal has left Rooney at home, as United bid to make a winning start to this season’s Champions League in the Netherlands, in the hope the 29-year-old will be fit for this weekend’s Premier League clash against Southampton at St Mary’s Stadium.
Forwards James Wilson and Andreas Pereira have been added to the travelling squad, while Ashley Young has thrust himself into contention for a more prominent attacking role should Van Gaal require a further option up front.
“If the manager wants me to play there then yes, of course I would,” said Young. “I can play in lots of positions and I have done that under the manager, whether it is up front or in midfield.
“Hopefully I can play there [through the middle] but it's up to the manager.”