Less than one per cent of cyber crimes lead to prosecution, report states 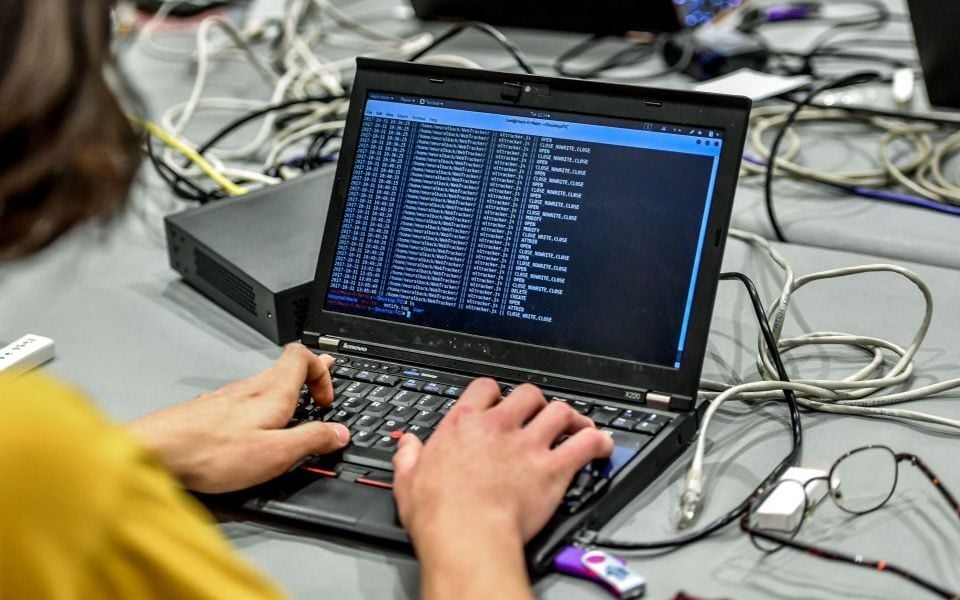 Less than one per cent of cyber crimes result in prosecution, new figures have revealed, highlighting the difficulty of tracking down online hackers.

There were 65 prosecutions for computer hacking in the UK last year, up 38 per cent on the 47 recorded in 2017, according to City law firm RPC. But the figures still represents less than one per cent of all reported cyber crimes in the UK.

The data showed there were 17,900 reported cases of computer hacking in 2018, a sharp increase on the year before, with social media and email accounts the most common targets for cyber criminals.

The low success rate in prosecuting cyber attackers shows the challenges faced by police to identify criminals from around the world and bring them to justice.

“Understandably the priorities for policing cyber crime have been in areas which have a potential nation state impact. A result is that the rise of less sensitive cyber crime has gone largely unchecked and it has been left largely to the private sector to deal with.”

The stark figures come amid growing concern about the potential impact of cyber attacks on businesses.

A 2018 report by Mcafee and the Centre for International & Strategic Studies estimated cyber crime costs the global economy as much as $600bn (£473bn), or 0.8 per cent of global GDP.

Earlier this month the UK partnered with other EU member states to bring out tough new sanctions, including travel bans and a freeze on assets, as part of a crackdown on cyber criminals.