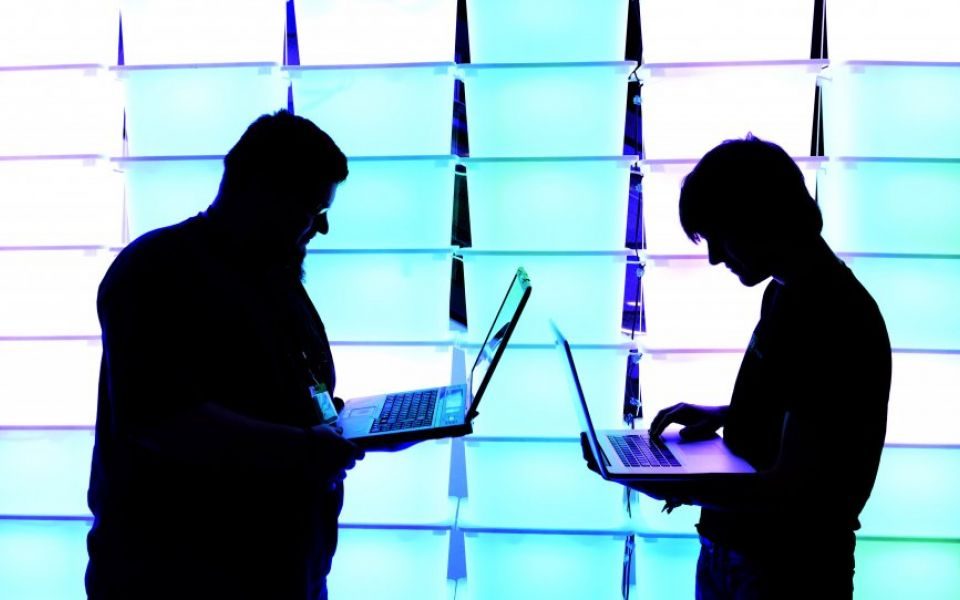 One in five businesses has launched an unsuccessful digital transformation project, new research has revealed, as companies fail to get to grips with new technology.

Figures published by digital services firm Econocom showed a sharp increase in the number of businesses undergoing digital transformation, but revealed 20 per cent are doomed to fail.

Almost two-thirds of companies are in the process of implementing new technology, with better customer service, cost savings and improved productivity cited as the key drivers, the research found.

But the high failure rate suggests digital transformation plans are not yet guaranteed to deliver successful results.

More than half of businesses surveyed cited a lack of understanding of technology as the main reason for failure, while almost forty per cent said the project was not fit for purpose. Lack of skills and budget restraints were also blamed for a lack of success.

“Digital transformation is an organisation-wide commitment that is costly and time intensive; businesses need to make sure they’re choosing and implementing the right technology that will help them achieve their goals,” said Chris Labrey, managing director of Econocom UK and Ireland.

“This means consulting, not only with change and technology experts, but with staff and other stakeholders too.”

The research also revealed a desire for alternative funding models, such as so-called as-a-service or subscription models, which allow businesses to roll out tailored technology projects without large up-front costs.