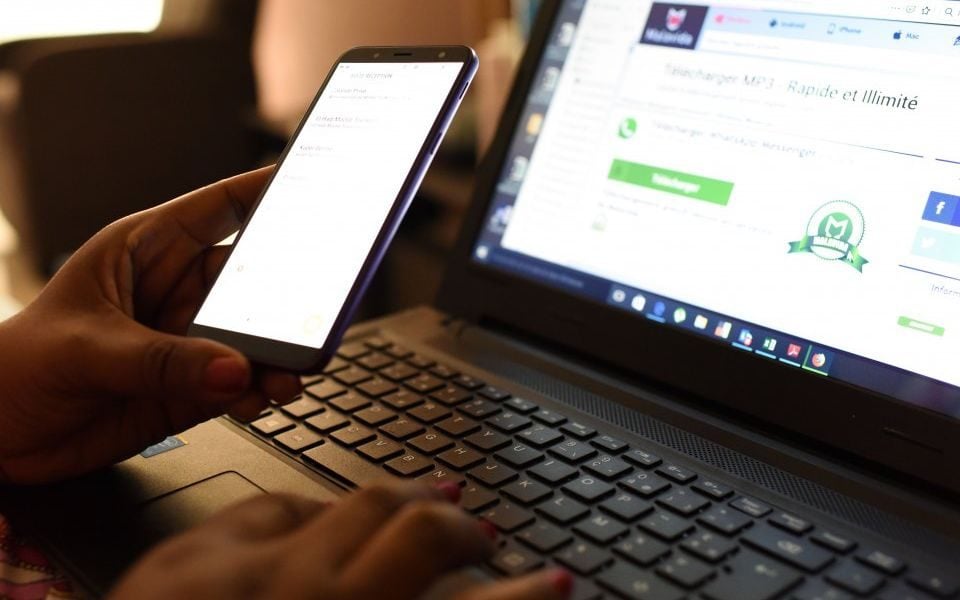 Almost two-fifths of global executives have fallen victim to an email-based cyber attack over the last year as hackers target top brasses, new data has revealed.

Read more: Less than one per cent of cyber crimes lead to prosecution

Research by cybersecurity firm Mimecast revealed 38 per cent of company bosses and other executives have experienced email-based spoofing, where cyber criminals disguise themselves as trusted contacts in a bid to gain access to sensitive data.

It comes amid a rising threat from phishing attacks, with 94 per cent of firms admitting they had received fraudulent emails over the last year.

The figures show cyber criminals are increasingly targeting senior employees with their attacks, while some even mimic the chief executive’s email address to trick other staff members.

“It’s not enough to simply play defence while cybercriminals continually hone and improve their tactics, a robust cyber resilience strategy is critical.”

It follows a report by Verizon, published earlier this month, which revealed senior executives are 12 times more likely than other employees to be the target of cyber crime.

Cybersecurity experts have urged businesses to ramp up their defences amid fears firms are ill-equipped to deal with the growing threat of cyber breaches.