Huawei to sell undersea cable business amid trade feud with US 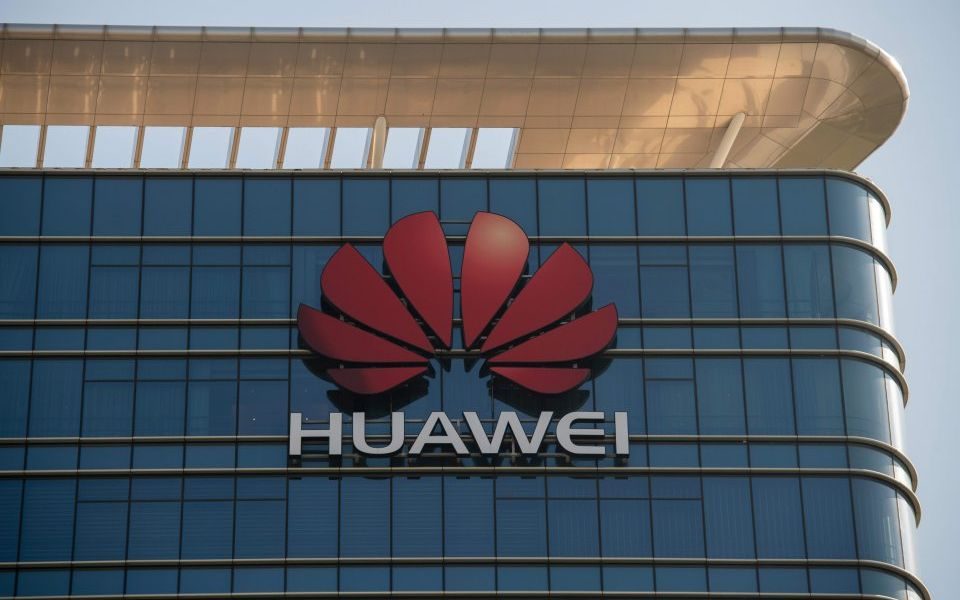 Huawei is set to sell its undersea telecoms cable business to a Chinese fibre optic cable manufacturer in the troubled tech firm’s first major deal since the escalation in its feud with the US.

In a filing to the Shanghai Stock Exchange, cable giant Hengtong Optic-Electric said it had signed a letter of intent with Huawei to buy a 51 per cent stake in Huawei Marine Systems in a cash and share issuance deal.

The deal will be Huawei's first major sale since US President Donald Trump ramped up the crackdown on the controversial company amid fears of state-sponsored spying.

Founder Ren Zhengfei has admitted the company’s growth will be impacted after the US added Huawei to a trade blacklist, prompting a string of suppliers to halt trading with the Chinese firm.

Huawei Marine, which is a joint venture between Huawei and Global Marine Systems, has built more than 50,000km of cable across 90 projects, including a cable connecting the UK and South Africa.

The firm pulled in revenues of 394m yuan in 2018, according to Huawei’s annual report. Huawei declined to comment on the sale.

It comes hours after Huawei was granted a reprieve by the Institute of Electrical and Electronics Engineers (IEEE) following a ban on staff participating in its research papers.

Read more: UK's final position on Huawei ‘not yet clear’

The US-based engineering association had rolled out a ban on employees of the Chinese firm amid concerns about its links with Beijing.

But IEEE China said it had decided to lift the ban after further clarification from the US department of commerce.