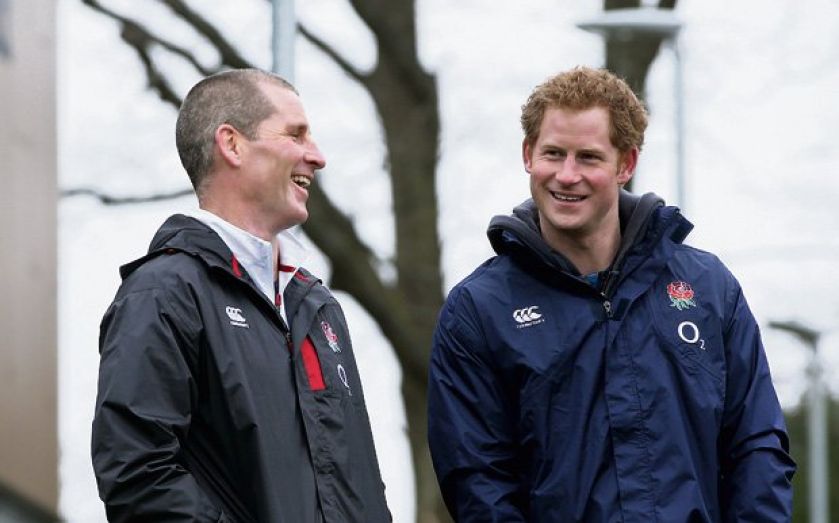 ENGLAND head coach Stuart Lancaster insists it is time to wrestle the demons of previous Six Nations disappointment and claim the first major trophy of his tenure in tomorrow’s championship decider against France at Twickenham.

Despite being widely credited with stabilising the England ship since his appointment in 2012, a catalogue of Six Nations near misses threaten to define his reign.

England have finished runners-up for the past three years and are currently locked on points with reigning champions Ireland and Wales, but top the table courtesy of a slender points-difference cushion of plus four.

A nerve-shredding final day awaits with tomorrow’s opponents France not mathematically out of the race but needing a major power shift, while the title is set to be determined by the finest of margins for the third year running. Is Lancaster tired of finishing second and seeing England wear the tag of bridesmaids? “Yes, next question,” he joked.

Staggered kick-offs mean England will know exactly what is required against Les Bleus to be crowned Six Nations champions for the first time since 2011.

“I can’t think of another situation in sport where you’d go into it with this points differential that can affect the psychology, so it is different from a World Cup,” he added. “The only scenario I can think of is the Ryder Cup when you’re ahead or behind when the singles are coming. It’s that sort of feeling. It will tell us a lot about the players. It’s a pretty unique situation.

“I have thought long and hard about the psychology of how you deal with your own players. There are only so many players who need to be involved in the key decisions. The rest of the players have been given the simple message – you go out all-out for the win and you don’t stop until 80 minutes is up.”

Lancaster has made a solitary change to the XV on duty in last week’s Calcutta Cup win over Scotland with British and Irish Lions second-row Geoff Parling replacing Dave Attwood, who misses out altogether, while veteran back-row forward Nick Easter has been named among the replacements.

“The experience that Geoff brings is important. He didn’t go on the Lions tour by accident,” added Lancaster, who was joined during training by Prince Harry yesterday. “It was a tight call but the right call. The bench will have an impact and will be critical in the last 20 minutes. We believe Nick will make a stronger impact from the bench.”

Despite all results and performances being viewed through the prism of the home World Cup later this year, Lancaster is determined to see England exercise aggression and control against France, with the sole focus of landing that elusive title.

“The game is not about the World Cup, it’s about winning the championship and that’s all,” he said. “We have to have a front-foot mentality.”