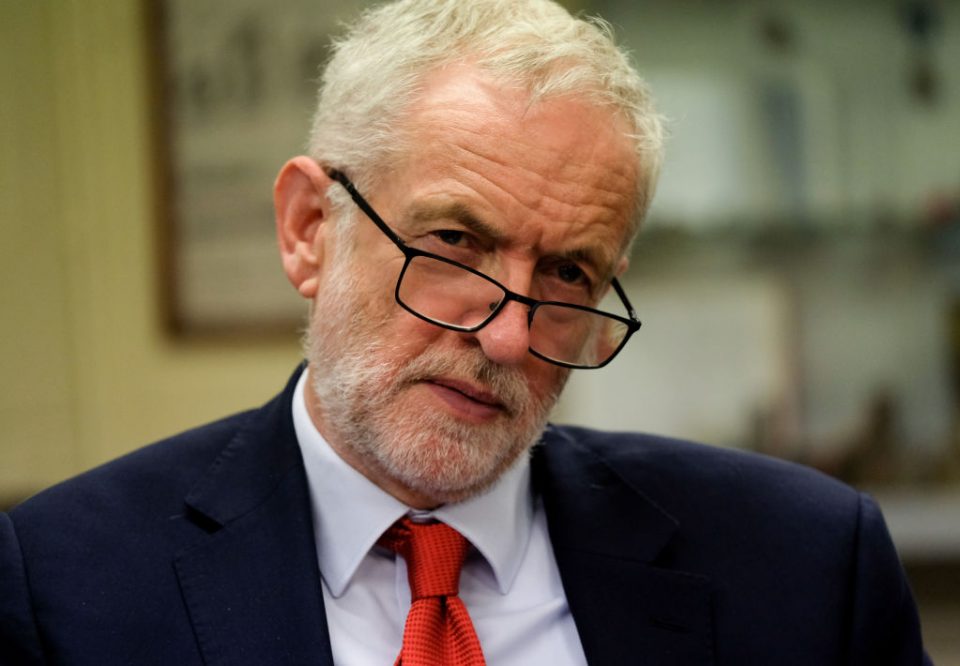 The Labour Party has dropped to fourth place in a new opinion poll, recording its lowest level of support in polling history.

Labour are in fourth place for the first time, with only 18 per cent of respondents saying they would vote for Jeremy Corbyn’s party if an election were held today, according to a Yougov poll for the Times.

It is Labour’s joint lowest polling result, matched only by Gordon Brown during the 2009 financial crisis.

Just 25 per cent of Remain voters said they will back Labour, down from 48 per cent at the start of the year. It comes amid criticism of Corbyn for failing to set a clear stance on Brexit.

But the party has also seen an exodus of Leave voters, with support among this group dropping to eight per cent, compared to 21 per cent in January.

The Conservative Party, which is entering the home stretch of its leadership election race, has regained the lead, rising two points from last week to 24 per cent. However, this is only a narrow lead on The Brexit Party, which is on 23 per cent.

The Liberal Democrats, which enjoyed a surge of support in the local elections in May, overtook Labour to hit 20 per cent.

The poor rankings come as the Labour Party grapples with accusations of antisemitism, which resurfaced last week after MP Chris Williamson was readmitted to the party.

Corbyn is also facing scrutiny over his suitability as leader following a report in the Times that revealed civil servants believed he was not fit enough to be prime minister.