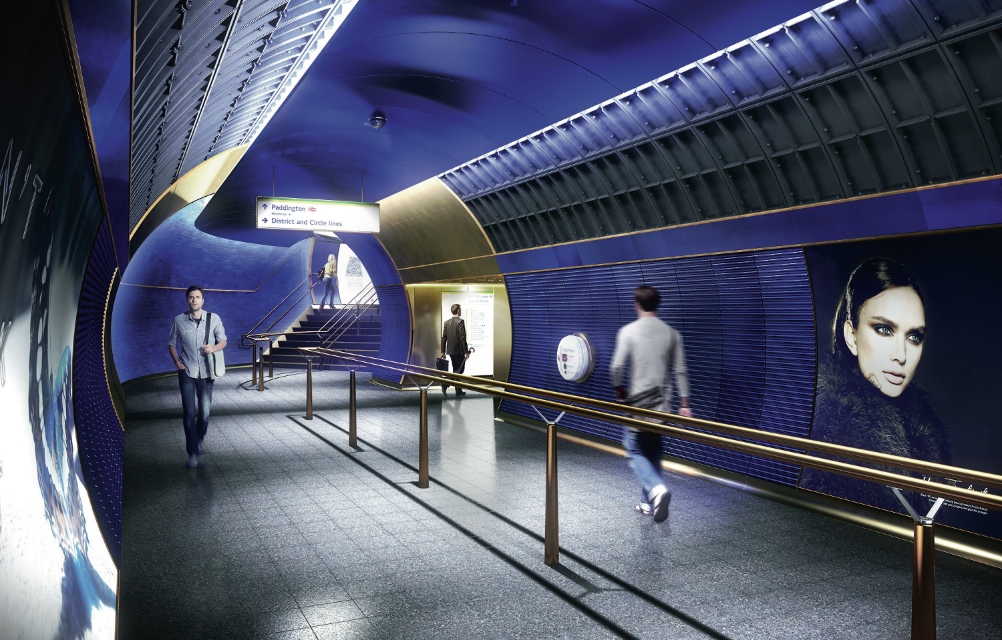 While most of us can appreciate the marvel that is the London Underground – especially those who have travelled on the Paris and New York equivalents – few actually enjoy using it on a day-to-day basis. So TfL has hired architectural lighting firm Nulty+ and saddled them with quite a challenge; making your commute more enjoyable.

As part of a wider revamp of the London Underground, Nulty+ has created a lighting concept it says will “diminish commuter stress and fatigue, and create a positive emotional response in the people who travel underground,” adding that commuters “should experience a lift in energy as shadows and creatively-illuminated spaces add texture and drama” to the endless corridors.

The key to this grand plan is abandoning the current homogeneous approach to lighting and instead tailoring different lighting to existing spaces and features, accentuating shadows and adding warm tones. 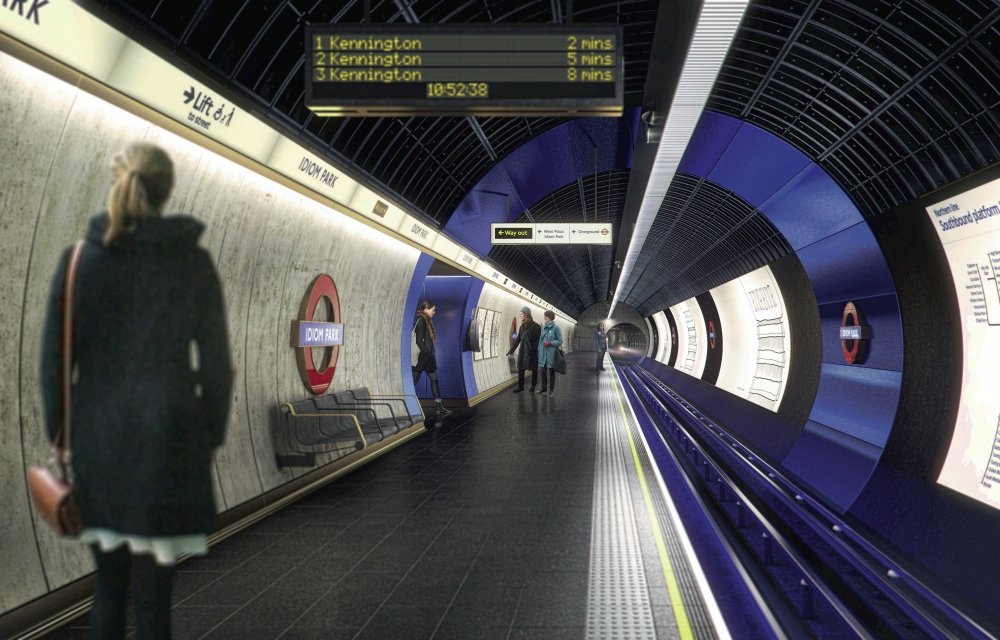 Another concept design for a Tube platform

There’s also a practical aspect to the new concept: through carefully layered light, it’s possible to guide commuters through stations, helping to prevent bottlenecks that occur when commuters are momentarily disorientated. The lighting will also clearly define platform edges, highlight entrance and exit points, and accentuate the curves of tunnels to create atmosphere.

Nulty+ founder Paul Nulty said: “When applied properly, lighting can transform a station. Using layers of light will create spaces that are safe and functional but that will also add excitement and drama.

"Our role is to use light as a tool to make stations flow better, to celebrate the rich heritage of our London transport while embracing the future and leading the way in 21st century public transport design.”

The new lighting concept is part of the London Underground Design Idiom that will also see station interiors and exteriors overhauled (by architects Studio Egret West). Work is already underway at Embankment station and other major stations will follow soon.