Inside stall means Luck can Star in six-furlong dash 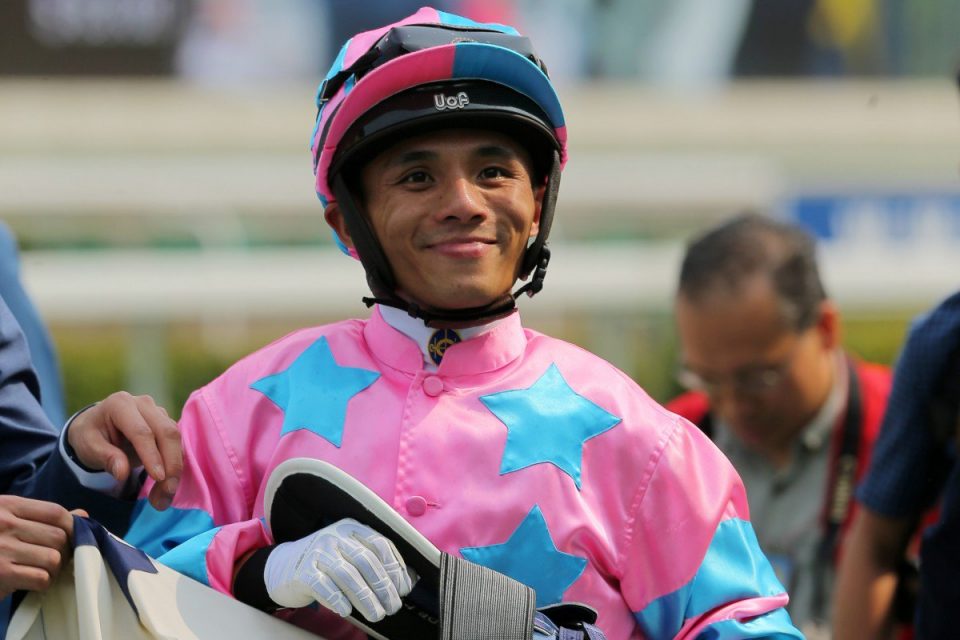 THERE is another feast of highly-competitive handicaps, all of which look very tricky to solve, on a nine-race programme at Happy Valley on Wednesday.

Although the weather is presently hot and humid, there have been thunderstorms around which should make ground conditions perfect.

With racing taking place on the ‘C’ track, results show that fast starters, with low draw numbers, have the advantage.

This should mean that STAR LUCK gets the perfect journey in the Cheung Lin Shan Handicap (2.15pm) over six furlongs at 2.15pm.

Frankie Lor’s flashy chestnut gelding hasn’t had much luck in recent efforts where he has either started slowly or had a tough journey from a double-figure draw.

His previous form however is worth a second look.

He finished runner-up after a wide transit in a good handicap at Sha Tin and previously finished third behind the potentially top-class Super Wealthy, again at Sha Tin.

Racing again from a similar handicap mark, he now gets the favoured inside draw and has valuable seven pound claimer Alfie Chan in the saddle.

He is mapped to bounce out in front from the off and should be difficult to catch off bottom weight.

The Joao Moreira-ridden Smart Leader, from the Tony Cruz stable, is guaranteed to be the market leader having been placed over the track and trip in March.

He now races off a mark a pound lower than his last winning one which clearly makes him very dangerous.

Chan’s claim, though, means he has to concede 14 pounds to Star Luck and that may prove too much.

Another galloper who has suffered wide draws in his last three races, but finally gets a good number is DAILY DELIGHT, who has drawn four in the Mount Collinson Handicap (1.45pm) over five furlongs.

Douglas Whyte’s three-year-old was a real eye-catcher last month, when after having to be given a patient ride, he found his path blocked when dashing late behind rival We Are South.

He is certain to improve on that performance and given Whyte’s stable is in the middle of a purple patch with five wins from his last 33 runners, he is capable of chalking up another win for the stable.

In the same race, keep an eye on useful newcomer Excellent Chariot.

This son of Jimmy Choux has looked the real deal in his lead-up trials, including one at the Valley, and will go close on his debut.