Innovation Diary: Why one company has chosen crowdfunding over venture capitalists 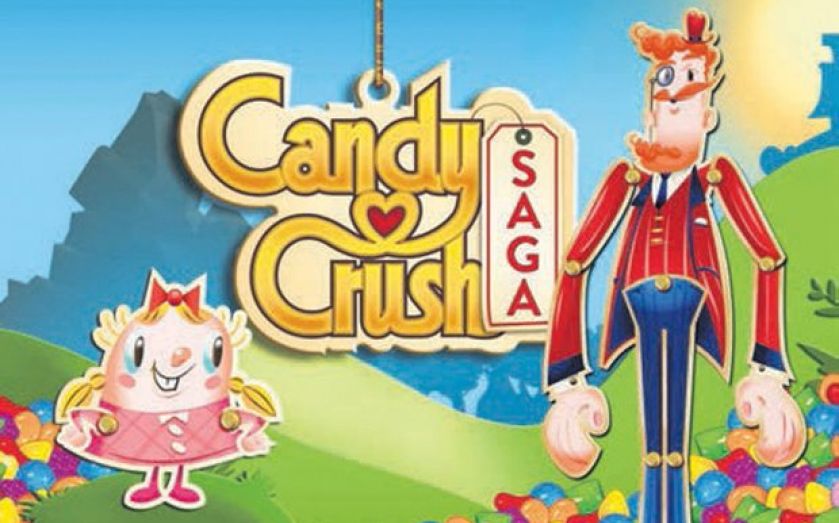 HOW CAN you decide on the best method of financing your business’s growth? The Harvard academic Paul Gompers, in his prescient The Rise and Fall of Venture Capital (first published in 1994), explained the close interplay between the most suitable type of investment and the model of the firm concerned. Bank loans will be useful for those with “substantial tangible assets”, and which lack “significant ex ante uncertainty”. Angel investment isn’t well-geared towards firms that require substantial sums of money, as the angel market can suffer from poor information sharing “and the amount of invested capital tends to be small”. Companies that attract venture capital, meanwhile, are special. They “have few tangible assets to pledge as collateral and produce operating losses for many years.” The rewards for investors on exit, however, can be big. But two decades on, and the scene has shifted. First, the cost of starting companies and making them profitable in sectors like IT has fallen. Secondly, while the market is stirring (Candy Crush Saga-developer King is expected to float imminently), it’s questionable whether IPOs will prove the money-makers they once were for VCs (at least in London). Thirdly, Gompers hadn’t reckoned with new advances in startup financing. This final factor is playing out for games industry veteran Tony Pearce, whose latest venture gamesGRABR has launched a crowdfunding campaign to raise £150,000 (via Crowdcube) for equity in its holding company TeePee Games. Pearce is no stranger to attracting investors, having raised £15m in VC over the last 10 years. He’s started three companies, and had two successful exits. But gamesGRABR is even more ambitious. It pitches itself as the Pinterest of gaming: matching thousands of games with players, while creating a community of gamers who can curate their collections, share them with other users (while ensuring a steady revenue stream to gamesGRABR from the developers). So why crowdfunding – raising small amounts of money from a large number of investors? First, Pearce makes it clear that the company raised seed funding from angels (who are now putting more money in), and he is only looking to offload a 7 per cent stake. “But the site has grown much quicker than we thought.” It now carries over 50,000 games across all platforms (mobile, tablet, PC, Playstation), and has attracted over 100,000 unique visitors since June, with visitor growth rising 100 per cent month-on-month. “We could go out and meet more angels and VCs, but that’s a six month process.” Pearce also thinks his business model makes crowdfunding particularly attractive. “We’re a social network. We want people on the site to buy shares, promote it, and feel that they’re part of it from the beginning.” For certain companies, crowdfunding as an investment option may feed into the success of their business models. But what of the risks? Pearce says his existing investors are comfortable with gamesGRABR going down this hugely public route. And public it is. “You have to be clear with yourself and other directors if you want to do it.” As part of the process, the company is revealing detailed information about its business model, possible exit strategies, its financial forecasts, and the character of its directors. And if the company fails to reach the £150,000 it wants, that failure can’t be hidden. Many of the PR benefits of a public crowdfunding campaign will quickly disintegrate if it falls short of expectations. On this, however, Pearce is sanguine. “If we don’t hit it, we tried. We’ll just go back to our original funding.” This suggests that crowdfunding is best used as an active choice – not a desperate final chance to raise much-needed capital. “If you do it, expect to open the house up. Your business is there for the crowd to see,” says Pearce. Tom Welsh is business features editor at City A.M. @TWWelsh