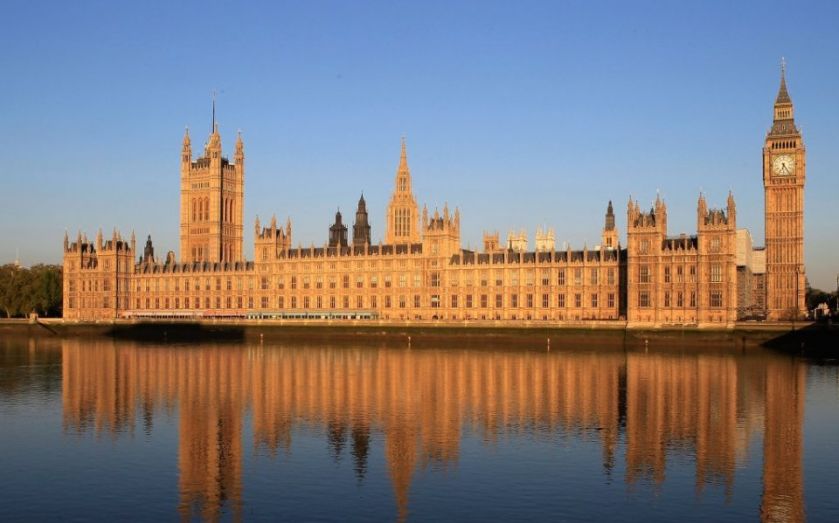 Voters should expect tax rises after the General Election in May, as whichever party (or parties) forms government will have to deal with a fiscal headache, according to the Institute for Fiscal Studies (IFS).

The independent think-tank, which released its annual pre-budget analysis, said whoever forms the next government will have to cut spending or increase taxes to slim the gnawing budget deficit.

While the current government has planned to enact fiscal tightening at 4.9 per cent of national or £92bn, this relies on cutting public spending to its lowest share of national income since 1948.

And the UK has planned the largest fiscal consolidation out of 32 advanced economies over the period from 2015 to 2019.

Plans set out in the Autumn statement imply 98 per cent of remaining fiscal tightening will come from spending cuts over the next parliament, with the other two per cent coming from higher taxes.

The IFS said “history suggests that general elections tend to be followed by tax rises.” It points out that, over the last 20 years, governments consistently raised taxes after entering offices.

However, the think-tank cautioned that cuts to social security spending are difficult to enact, especially in light of the current commitments by political parties to protect pensioners' benefits.

“The conservatives have said that they would seek to make further cuts of £12bn to annual social security spending were they to form the next government.”

“To give an idea of scale, freezing all benefits and tax credits other than state pensions for five years would cut spending by £13bn, taking an average of £800 a year from 16m families.”

Other options put forward by the think-tank include abolishing child benefit and increasing universal credit to compensate low-income families (£4.8bn) or reducing the generosity of means-tested support for children (£5.1bn).

All this means that “it would not be surprising to see an incoming government increase taxes in order to limit the scale of public spending cuts required to meet its fiscal targets.

While a one percentage point rise in all rises of income tax could net the treasury £5.5bn a year, the IFS said “increasing … these would weaken work incentives and hit the rich harder than the poor.”

Which leaves the next government with something of a fiscal headache.