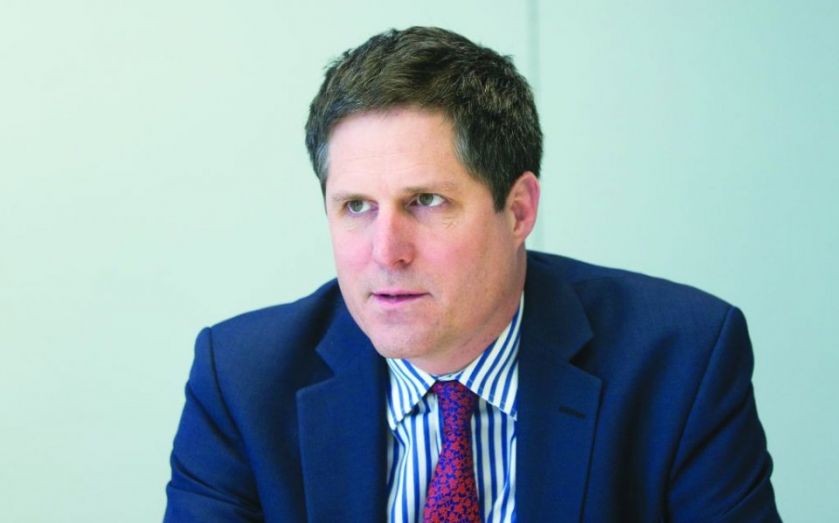 Every day until the final week of the election campaign,  we ask a business leader to say what policies would entice them to vote for a particular party.

■ Growth was a priority. The financial crisis made politicians focus on legislation that leant towards ensuring stability in the banking sector, but now this needs to be the priority. Banks are safer today than before the crisis, and reform is continuing. Lord Hill, the European Commissioner for Financial Services, has been clear that the EU’s focus is on growth, particularly through Capital Markets Union (CMU), and I think now is the time for the shift in the UK policy to move towards promoting growth, rather than stability.
■ We need a stable and predictable tax environment that encourages inward investment and strengthens UK competitiveness. The bank levy has been raised nine times since 2010, and too often tax policies are changed with little or no advance warning for the businesses that need to adapt to them.
■ The next government needs to make the case for the European single market. We want to see a single market that promotes growth within the EU, and the competitiveness of the EU internationally. There must be an outward looking single market – not “Fortress Eurozone.” While President Juncker’s plans for a CMU support this aim, the proposed Financial Transactions Tax amounts to a tax on growth that cuts across the Commission’s plans.
■ Customers should have a choice when it comes to who they bank with. The BBA believes competition in our industry should be encouraged, as this drives innovation and promotes higher standards. There are already signs that new entrants and challenger banks, together with reforms such as seven-day switching, are producing change. We want to see a level playing field so that all banks, regardless of their size, can compete fairly. These reforms should include changing the rules so that challengers and incumbents can lend using similar amounts of capital. New legislation and regulation should also be proportionate for smaller banks.
■ Lastly, one of the most important skills in life is the ability to competently manage money. Children should leave school capable of understanding their own financial affairs, which is why the BBA is calling on the next government to commit to putting financial education on the national curriculum for all primary schools and free schools.