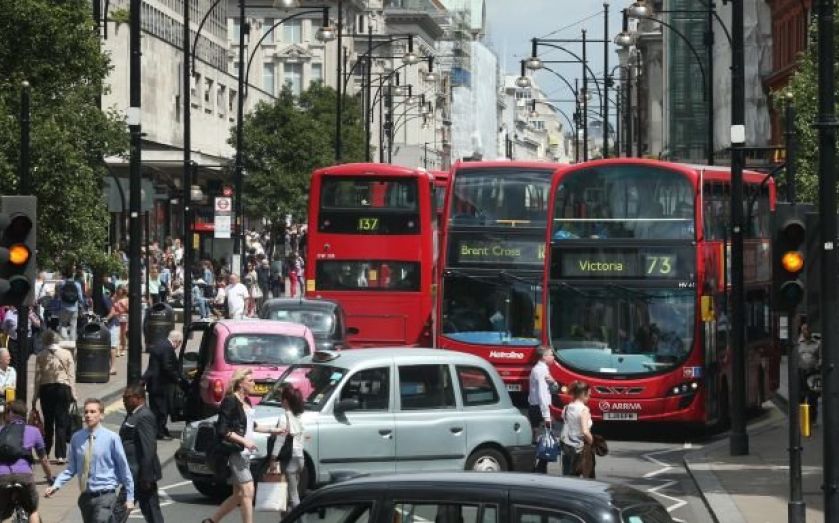 Commuting is an unavoidable but often nightmarish daily mission and will be for the foreseeable future- unless remote working by drone becomes a reality or robots takeover your job.

Until then, the matter of how to make the commute bearable, even happy, is something scientists and commuters want to know about.

The latest research from a Canadian university reveals certain types of commute are more satisfying for travellers than others, and maybe not in the way you would have thought.

The comfort of a car does not necessarily make for a better commute than rush hour trains- something to remember next time you’re squeezed into someone’s armpit.

Unfortunately, the happiest commuters are those who walk, although satisfaction did drop in cold weather.

Unless you’re lucky enough to live in zone 1 then, train travel is, surprisingly, the second most satisfying option for a happier commute.

Here’s how the different journeys compare.

In their study “The Happy Commuter”, researchers at McGill University questioned 3,400 people who travelled to campus, asking them to rate their commute in all seasons according to certain criteria. The scientists then converted this into a single satisfaction rating for each form of travel.

There’s also an indication that satisfaction increases if the method is one you prefer over being forced to travel in a way you’d rather not. If you’re unable to switch to a more satisfying method of travel that you also wouldn't mind however, there is something you do have control over which could make your commute happier.

The study found that people who were able to find value in their commute other than simply getting from A to B and arriving at their final destination were more satisfied, echoing the sentiment of the oft quoted Maya Angelou epithet: “If you don’t like something, change it. If you can’t change it, change your attitude.”

Better to try and make the most of the commute however you can because you can’t change it. This also could explain why train travel rates so highly- The Atlantic CityLab suspects passengers are able to be productive on their journey.

The factors making each of these types of journey good or bad do vary however. Those more affected by factors out of their control are less satisfied with their commute, traffic being a prime example for car drivers and bus passengers and a likely explanation for their lower satisfaction scores.

So, if you can, walk to work, if not go by train or take a cycle (if you wouldn't mind those methods), but whichever journey you choose, try to forget where you're going and use the time to get something done or enjoy the passing views.