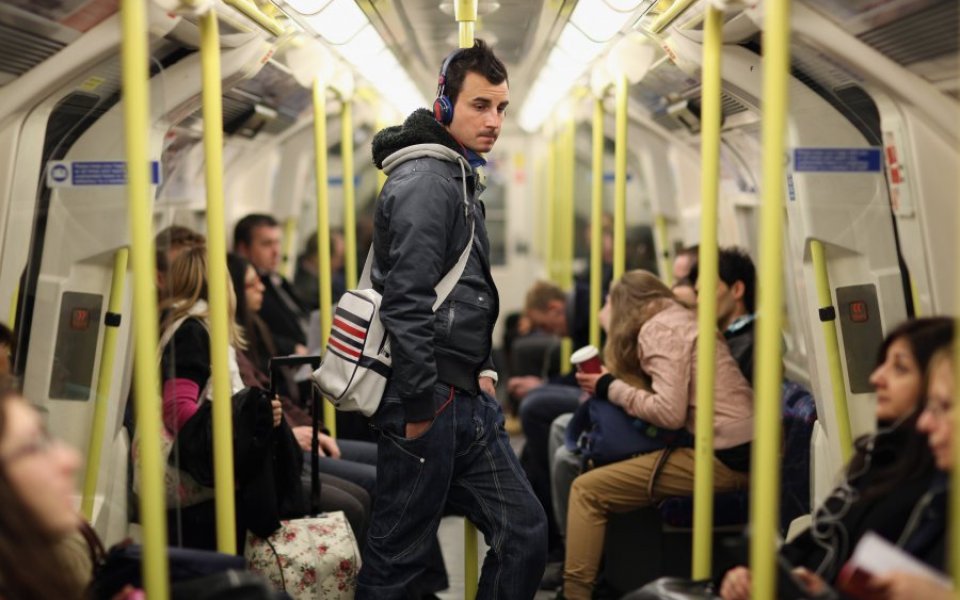 Those endless delays and signal failures have an upside, it turns out: new research has suggested those taking the train or Tube are healthier and slimmer than those who commute by car.

Interestingly, using the train or Tube is even healthier than walking or cycling to work: the study, by Dr Hisako Tsuji, director of the Moriguchi City Health Examination Centre in Osaka, found those who walked or cycled had higher blood pressure and levels of diabetes than their public transport-using peers.

It sounds counter-intuitive, but the study suggested people tend to walk further to and from the station than they do if they walk to work.

“If it takes longer than 20 minutes one-way to commute by walking or cycling, many people seem to take public transportation or a car in urban areas of Japan,” said Tsuji.

Sadly, the researchers noted it isn't necessarily the public transport making people healthier. It could just be that the people who take the train or bus were healthier in the first place.

Nevertheless, Tsuji suggested people's choice of commute should be factored into medical assessments.

“People should consider taking public transportation instead of a car, as a part of daily, regular exercise,” he said.

“It may be useful for healthcare providers to ask patients about how they commute.”

Something worth remembering, next time you find yourself with your nose shoved into someone's armpit on the Northern Line…