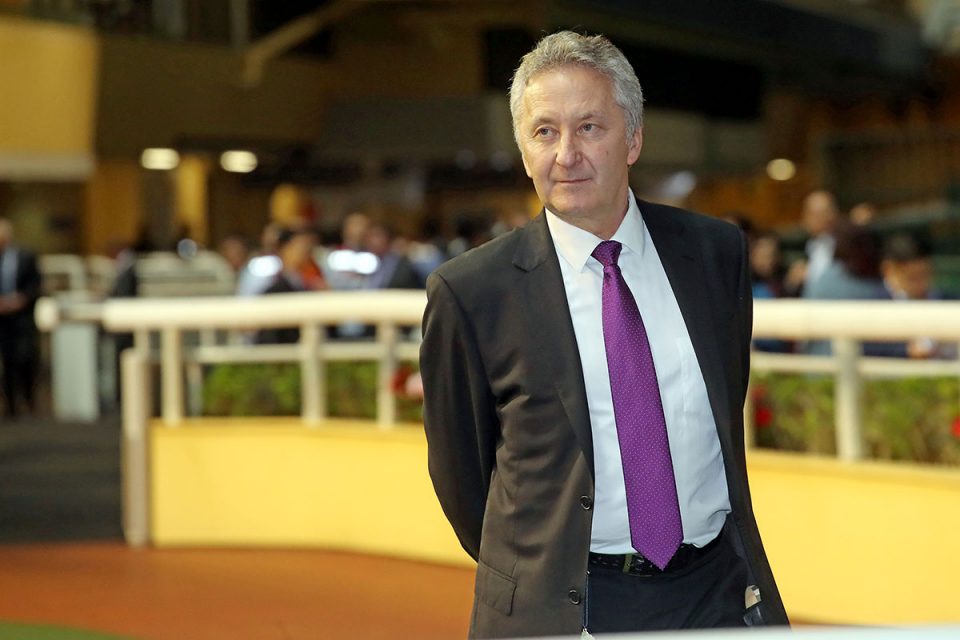 CASPAR Fownes and Joao Moreira are going to be all the rage when they team up with last-start winner Daily Beauty in the six-furlong Wang Tak Handicap (1.50pm).

From an inside draw his chance is obvious, but with a seven-pound penalty, he is now racing off a career high mark and may not offer any value.

A better alternative should be the David Ferraris-trained WINNING FEELING, who finally gets his chance to repeat his course and distance triumph back in October.

The son of champion sire O’Reilly found himself upped in class after that victory, but still running well behind useful sprinters, notably Lobo’s Legend and Handsome Bo Bo.

The handicapper has finally relented again and dropped him back into Class 4 company, where he has won twice in the past.

With a low draw in his favour, and his early speed allowing him sit behind the early pace-setters, he is set for an ideal journey and is capable of outpointing his rivals in the closing stages.

In the same race, it may be worth having a saver on talented but unpredictable CARRY THE DIAMOND, who has cost supporters plenty this season.

This former Australian-trained four-year-old has had some excuses however, either racing over the wrong trip or suffering trouble in running, but now finding himself nine pounds lower in the handicap from the start of the season.

This time from stall four, he is mapped for a rails-hugging journey and can have no excuses.