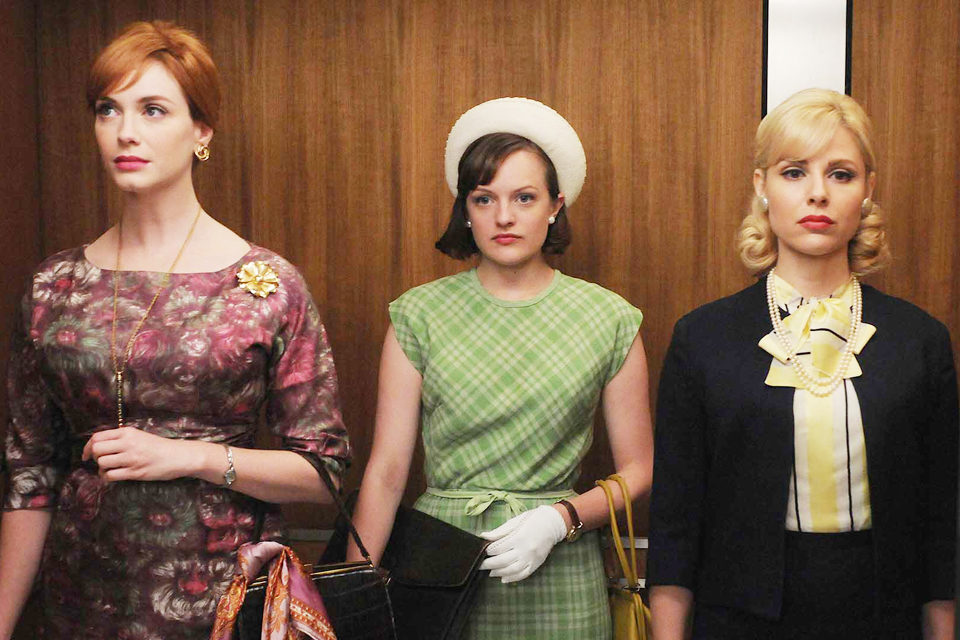 Accepting a leadership role has always meant taking on a certain level of stress and pressure. However, evidence suggests that the strain on executives is increasing.

A worrying study by the Institute of Directors found that 57 per cent of managers and directors have experienced mental health issues as a result of workplace pressures, with lack of work-life balance and heavy workload reported as the biggest triggers.

And the pressure only looks set to rise further, as digital technology and the “always on” culture make the issue worse for already frazzled executives.

While some organisations are  already tackling the issue with  wellbeing programmes and flexible working options, one element that is often overlooked is the vital role that personal  assistants (PAs) can play.

PAs are frequently the unsung heroes, enabling executives to focus on their primary responsibilities and priorities, while minimising the admin that can lead to excessively long hours.

According to a 2018 study by Tiger Recruitment, this support is invaluable – with 75 per cent of UK leaders agreeing that PAs help to reduce stress levels, while those with a PA tend to work nine hours less a week on average compared to those bosses without.

A good PA will build up an extremely close working relationship with their executive, understanding how they work, where they need support, and how best to provide it. They can anticipate an executive’s needs before their boss even know themselves.

It also isn’t unusual for a PA’s responsibilities to span the professional and the personal, by helping executives to organise their work around family, exercise, and other aspects of their life outside the office.

Our research also found that PA support is particularly important for female leaders, who are more likely to have an assistant, spend more time with them each week, and whose stress levels are more readily alleviated with their help.

Given that the proportion of women in senior roles is still woefully low and the gender pay gap remains a pressing concern, an experienced assistant can go a long way to making the balancing act easier. Yet, despite the vital role that PAs  play, 28 per cent of executives claim that their business lacks the PA support it needs.

Gone are the Mad Men days where most executives had dedicated PAs. Due to the automation of administrative tasks, one PA can today look after two, three, or even more executives. This means that they’re spread more thinly, while the workloads and stress levels of senior execs continue to rise.

Mental ill health cost the UK economy over £35bn last year, and organisations are gradually waking up to the sometimes unrealistic expectations placed on their leaders.

PAs have long been the gatekeepers to bosses’ diaries, but we can now see that their value goes much deeper than that, with support staff helping to reduce the culture of long hours for business leaders.

As taboos around stress and mental health in the workplace continue to diminish, businesses must do more to acknowledge the critical role that PAs play, while ensuring executives are adequately supported with the highly skilled support staff they need.