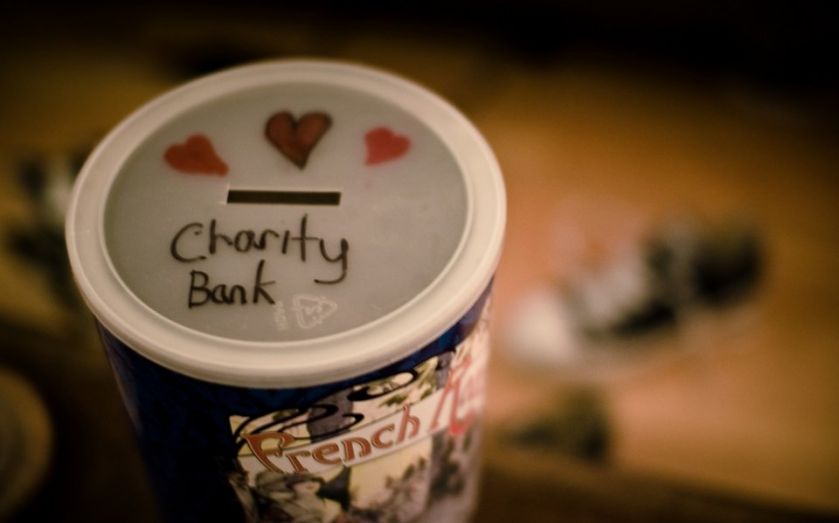 Almost half of British men do not contribute anything to help charitable causes, according to new research from the Charities Aid Foundation (CAF).

48 per cent of men don't engage in volunteering, donating or sponsoring in a typical month. The figure differs radically for women, with 63 per cent engaging in some sort of charitable action. Women were also far more likely to give to charity shops with 27 per cent saying they had gifted their items in the last month.

But it's not only men who prove a challenging group for charities. Younger people were far more likely to keep their money to themselves and stand apart from social action projects. Close to 60 per cent of people between the ages of 16-24 said they hadn't been involved in any of the charitable actions listed by the CAF.

The big barrier holding people back from giving is knowledge around how their money will be spent, according to the report. More than two-thirds of people said they would give more to charity if they knew exactly how their money was being put to good use.

“Many people remain concerned that the money they donate may not be used to best effect, and charities must ensure they are properly communicating the achievements of their work to the people whose funding make it possible," said  CAF'S chief executive John Low.

The most generous demographic were older people between the ages of 45 and 64, with 63 per cent engaging in some sort of charitable activity in the past month. The CAF report estimates Brits gave £10.6bn to charity last year.

“UK Giving is now bigger and better, looking far beyond the financial side of being charitable to explore the who, what, how and why of our support for charities across the country," said Low.

Charity remains highly popular among the public as a whole with 80 per cent contributing either in the form of money or volunteering in the past year. Of the 44 per cent of people who give in a typical month, the sum amounts to around £14. Medical research proved to be the most popular cause among donors capturing 33 per cent of the total with children's causes coming second on 30 per cent.