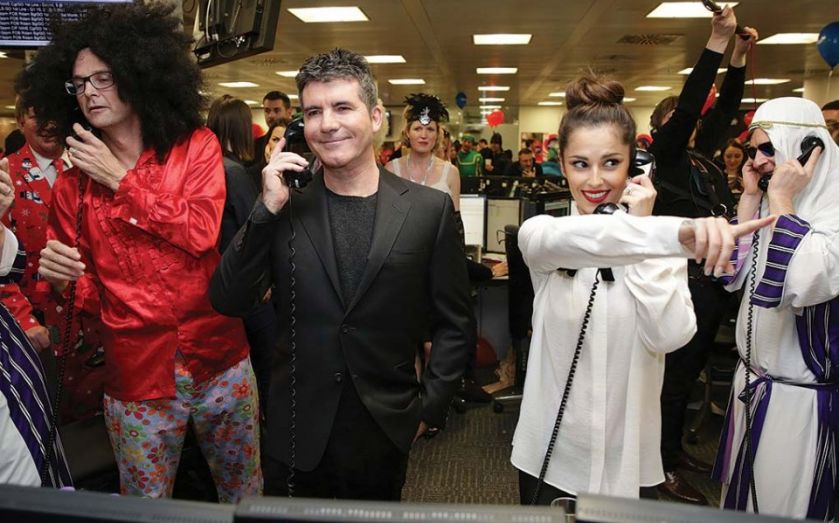 With hundreds of millions given away each year, the financial services industry is one of the most charitable around.