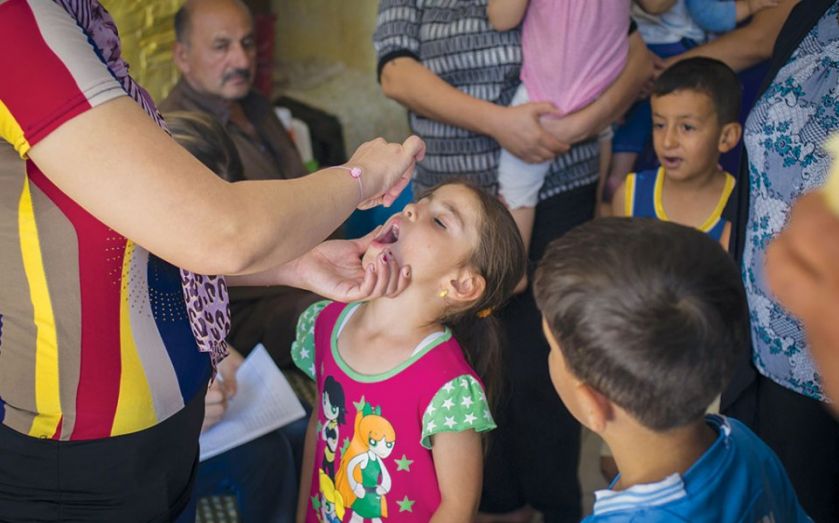 In a game of word association, most people on hearing the name Bill Gates would immediately say Microsoft. Yet with the Bill and Melinda Gates Foundation having already given away a staggering £20bn since its 2000 foundation, it’s a safe bet that in a couple of decades time, the charity will be more famous than the tech giant he co-founded.
It’s already the biggest private foundation in the world, and arguably the most powerful. Since billionaire investor Warren Buffett pledged in 2006 to give the foundation most of his fortune, its firepower has almost doubled.
Gates, who has pledged to give away 95 per cent of his wealth, has taken on the charitable sector with the same kind of zeal with which he devised the Microsoft mission to get a PC in every home and business.

The foundation, which focuses on poverty and disease globally, and on education in the US, has gone for what Gates calls “catalytic philanthropy” – basically investing for big returns.
It's taken on big missions: eradicating polio and malaria and has thrown its money into areas which have so far been underfunded.
When the foundation made its first big grant for malaria research – it nearly doubled the amount of money spent on the disease worldwide. Not because its grant was so big, but because up until then there had been little investment in malaria research.
But the foundation does more than just hand over money, it actively tries to direct the strategy on the issues it targets, partnering with governments agencies, non-governmental organisations (NGOs) and other charities to maximise its effectiveness.

It also funds research, such as into new drugs and vaccines, providing seed funding for various ideas.
“We think an essential role of philanthropy is to make bets on promising solutions that governments and businesses can’t afford to make. As we learn which bets pay off, we have to adjust our strategies and share the results so everyone can benefit,” Gates says.
And by all accounts the self-declared nerd who dropped out of Harvard and ending up changing the world with his MS-DOS operating system for personal computers, has applied a similar hands on approach to philanthropy.

“He’s a very impressive man. He can talk in detail about health issues and his approach to philanthropy is strategically really sound,” says Angela Kail, head of the funders team at charity consultancy NPC.
She points out that the foundation’s £31m pledge in September to help step up efforts to tackle the deadly Ebola virus in the affected countries was typical.
“The money was split between the on the ground treatment and research, so short and long term. They responded really quickly, but still kept their strategic outlook,” she adds.

The charity’s roots stem back to 1993 when Bill Gates and his wife Melinda went to Africa to see wild animals but ended up getting their first look at extreme poverty.
Gates joined the foundation full time in 2006, and says because he and Melinda, both co-chairs, have built it together, it echoes the partnership he had with his Microsoft cofounder Paul Allen.
Melinda says while her husband takes a data-led approach, hers is more practical – working out, for example, how to persuade people to be vaccinated.
“I think what I’ve taught him is to take that data and meet with people on the ground to understand, can you actually deliver that vaccine? Because the delivery piece is every bit as important as the science,” she says.
For the full World Charity Index 2014 list take a look at our interactive graphic