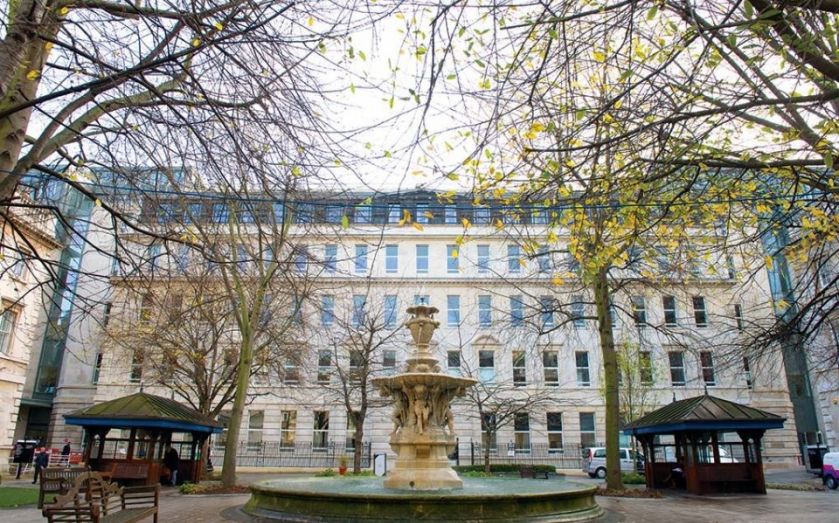 City A.M. is no stranger to philanthropy, and has achieved some impressive results through its charity appeals.

For its first appeal, launched in 2011, it chose Opportunity International, a charity which provides microfinance loans for thousands of enterprising Africans who want to start their own business. City A.M.’s initial ambitious target was £250,000, but ultimately it raised more than five times that with an incredible £1.5m in total.
After this fantastic performance, there was some trepidation as to whether a second appeal could be as successful. But its 2012 appeal for the same charity raised a staggering £4.4m thanks to the generosity of readers, supporters and sponsors, including matched funding from the UK government.
By July last year, the money raised had enabled the charity to invest in 19,574 micro-entrepreneurs, typically market traders, with an average loan size of just £233. This helped to create or sustain 29,361 jobs.
We’ve also helped to support plenty of the City’s favourite charities including Movember – the month in which men around the world grow a moustache to raise awareness and funds for men’s health. This year more than 89 teams signed up to take part in the City A.M. Finance Challenge.
The paper was also influential in securing the green light for a new £5m cancer care centre at St Bartholomew’s Hospital. The centre had received some opposition from a group that believed the building would impede planned restoration to the Great Hall at St Bart’s, an 18th century building which is part of the hospital. But backing from City A.M. together with support from City figures such as Sam Laidlaw of Centrica and HSBC’s Stuart Gulliver saw it passed by the City of London Planning and Transportation Committee.
For the full World Charity Index 2014 list take a look at our interactive graphic