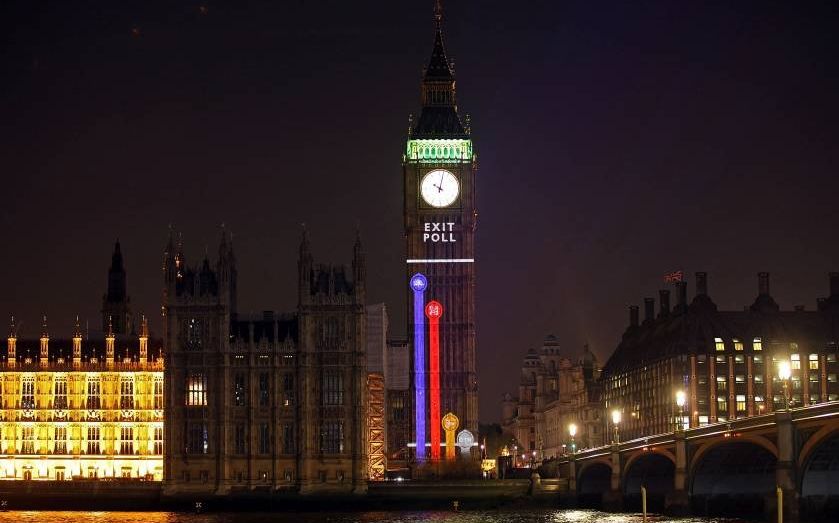 With tonight's exit poll predicting the Conservative Party is just shy of a majority on 316 seats, many have been shocked it is so far from previous polls that had the major parties neck-and-neck.

But just how accurate could this be? We had a look at previous elections and exit polls to find out whether this current exit poll is to be believed.

What exactly is an exit poll?

An exit poll is a poll of voters leaving polling stations. It simply asks how they voted, aiming to gain a picture of the national outcome.

As the chart below shows, this stands in contrast to other polls – including YouGov's poll which was publishing to coincide with the official exit poll.

In 2010, the exit poll was virtually spot on – with it predicting the amount of Conservative seats exactly on 307. Labour ended up with just three more seats than what the exit poll said, and the Liberal Democrats had two fewer than its prediction.

The 2005 poll got the leading party's seats right

In 2005, the exit poll also got the leading party's number of seats exactly correct. It had Labour on 356, which the governing party ended up attaining.

It did, however, get the Conservatives and Lib Dems' seats slightly wrong. The exit poll had the Tories on 209 seats, when they actually had 198. It underestimated the Lib Dems' seats – saying it would get 53 seats when it actually won 62.