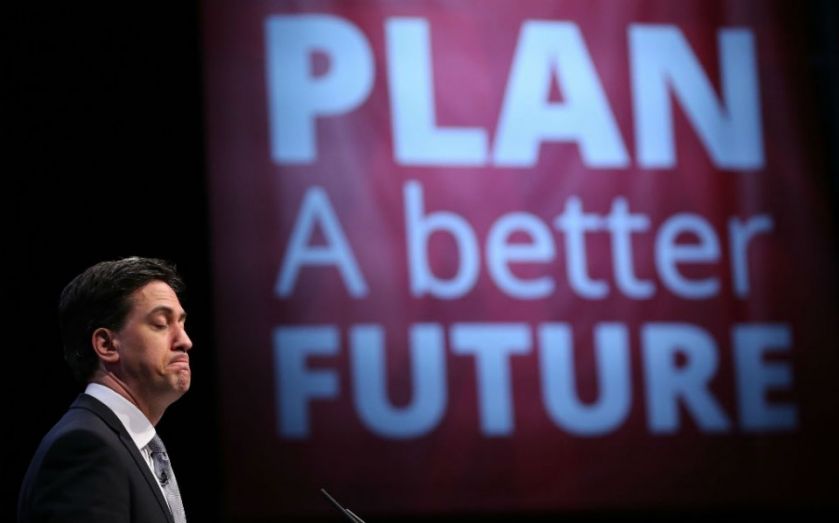 Labour has launched its manifesto ahead of the General Election on May 7 – and the party has chosen to go toe-to-toe with the Conservatives on the economy.

Ed Miliband promised Labour was "pro-business, not pro-business as usual". Some of the policies have been formulated to directly appeal to the business community – but others will be less pleasing.

Widely perceived as the Tories' strength and Labour's Achilles heel, it's a bold strategy to focus on fiscal responsibility. But will it pay off?

Here are the nine key takeaways from the 83-page document unveiled by Labour today:

Despite a wealth of data suggesting that non-doms have a positive impact on the country's coffers (and a lack of desire to scrap it) Labour has pledged to abolish the tax status.

Meanwhile, Miliband has pledged not to raise basic or higher rate income tax, National Insurance or VAT, but those earning £150,000 or more will see an increase.

Labour has also pledged to freeze train fares, something the Tories committed to last week.

The party has promised to increase the minimum wage to £8 an hour by October 2019.

Small businesses won't like that, but they might be relieved by the promise to cut or freeze business rates for 1.5m firms.

Labour will introduce a £2.5bn "Time to Care" fund for the NHS, which will be funded by the mansion tax and a levy on tobacco firms.

The winter fuel allowance will be scrapped for the richest five per cent of pensioners. The married couple's allowance will also be given the heave-ho.