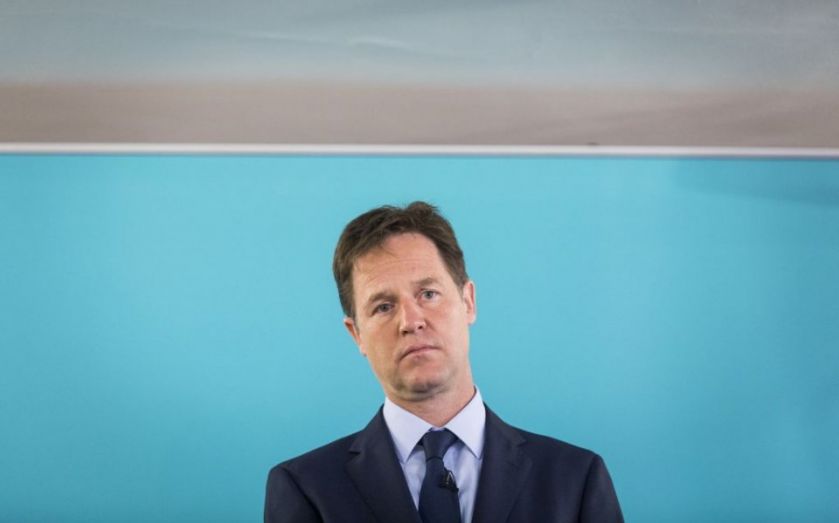 Nick Clegg has resigned as leader of the Liberal Democrats after a bloodbath night for the former coalition partner party.

Clegg managed to hold on to his Sheffield Hallam seat as election night unfolded, but the Lib Dems are left with just eight constituencies as high ranking former ministers were turfed out by voters.

Clegg held on by a small margin in Sheffield after Conservatives in the area were encouraged to vote tactically, creating a surge in Lib Dem support according to pre-election polls.

As the picture became clearer following the exit polls and into the morning, Clegg's fate hung in the balance with some suggesting he could lose the seat. While he managed to hold on, his position as party leader is now over after widespread defeat in the polls.

He said it was "painfully clear that it has been a cruel and punishing night" for the party, and had hinted at his resignation after winning his seat.

Business secretary and former deputy leader Vince Cable has lost his Twickenham seat on what he called a "terrible night for the party."