General Election 2015: At least six of the small business owners who signed the Conservative letter of support are also Tory candidates 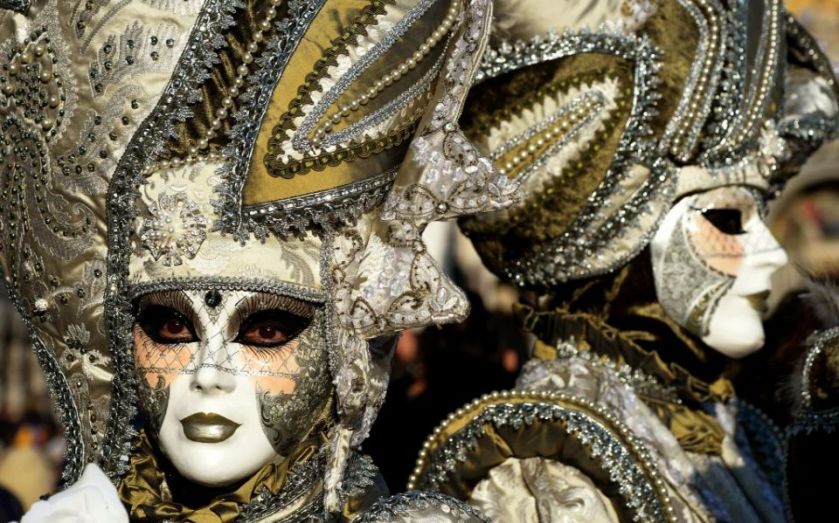 At least six of the names that appeared on the open letter purporting to be small businesses backing the Conservatives are in fact Tory candidates.
For most of the day, critics have been poring over the list of names to establish whether they are in fact genuine small business owners. Pretty early on, it emerged that the letter was sent from CCHQ, undermining its independence, and then it transpired that some of the names were duplicates and some of the businesses didn't exist.
Now it transpires that several people have a vested interest in the Tories winning the General Election.
Ben Manton was named on the list. He is a waiter, rather than the owner, of a chain of called Deanes Restaurant Group … and Conservative candidate for South Belfast.
https://twitter.com/sturdyAlex/status/592698745600487424
https://twitter.com/Ben4SBelfast/status/592700345261957120
Five others have been identified by others on social media.
https://twitter.com/SussexOwl1/status/592695474135629825
Selaine Saxby, owner of LessBounce.com, is also Conservative candidate for Llanelli. Rebecca Pow, who runs Pow Productions, is also running for the Tories in Taunton.
Meanwhile Chris Pearson, who was on the list as owner of CIP Outreach Services, is hoping to become the MP for Hemsworth.
Harmony Employment Agency's boss Iain McGill is running as a Scottish Conservative in Edinburgh North and Leith.
And in Cynon Valley, Keith Dewhurst is both running a company called Diverse and standing as a Tory candidate.
Another signatory includes the Stanley Ward Conservative Club.
These are not the only problems with the list. This morning the boss of small business Aurum insisted her company be removed from the list – although it looks as though it has been slow going.
https://twitter.com/AurumSolutions/status/592631496193740800
https://twitter.com/Aurum_Boss/status/592674326178078720
According to Political Scrapbook, one of the signatories – Tina Powell of Everest School of Transformational Leadership Ltd – is on trial for fraud after offering “Harvard University” degrees from her flat. http://politicalscrapbook.net/2015/04/tory-letter-signatory-on-trial-for-fraud-after-offering-harvard-university-degrees-from-her-flat/
At least a couple of the businesses appear to have been dissolved.
And Manton is not the only non-business owner to make it on the list – there are many others ranging from office manager to “chief artist” and even a sub-postmaster.
Share:
Tags: General Election 2015 Small business