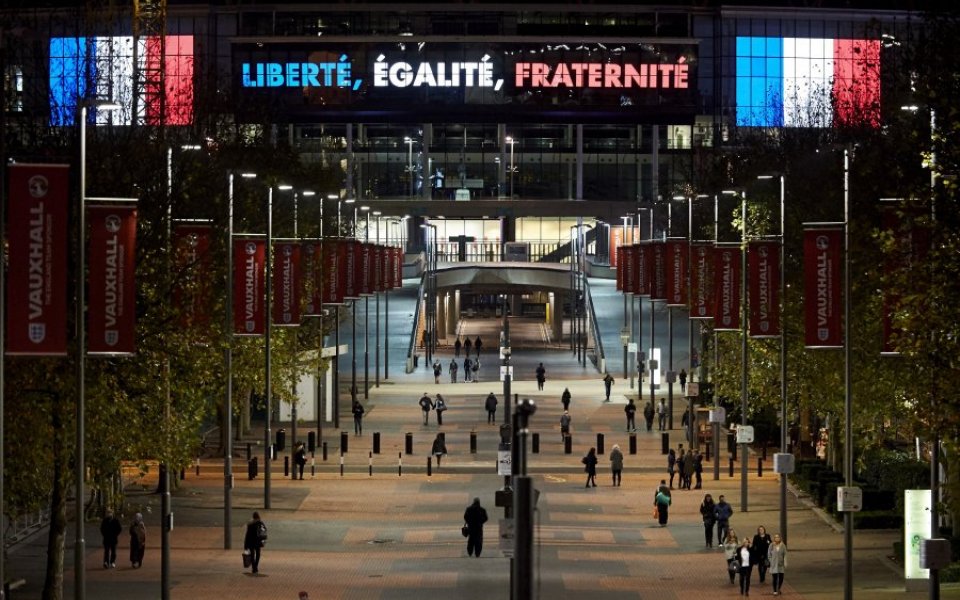 Global leaders will double down on coordinating their counter-terrorism efforts today, calling for enhanced coordination and security measures after simultaneous attacks in Paris killed at least 129 people on Friday.

Draft statements revealed over the weekend from the G20 leaders meeting in Antalya, Turkey, called for enhanced information exchanges to cut off funding for terrorist activities, as well as stricter border controls and more rigorous aviation security.

The two-day summit, which will conclude today, follows not only the Paris massacre, but also a suspected attack on a Russian plane which killed 224 people earlier this month and two suicide bombs in Ankara that killed more than 100 people in October.

Speaking after a meeting with Turkish President Tayyip Erdogan yesterday, US President Barack Obama vowed to “redouble” efforts to “eliminate Daesh as a force that can create so much pain and suffering”. Prime Minister David Cameron said the Paris attacks made it “even more clear” that the so-called Islamic State (IS) must be defeated.

G20 leaders are expected to look at non-military efforts to stop IS, including quicker implementation of recommendations from the Financial Action Task Force (FATF) to stop the flow of money from individuals to known terrorist groups.

Leaders are also expected to look for new ways to choke off the black market for oil that provides IS with hundreds of millions of dollars each year.

“One of the things that needs to be dealt with in an expedited fashion is addressing transnational and intra-national information-sharing in the name of security,” Keatinge said, adding that what is needed is an “EU-wide, a global, a G20 counter-terrorist finance mission control”.