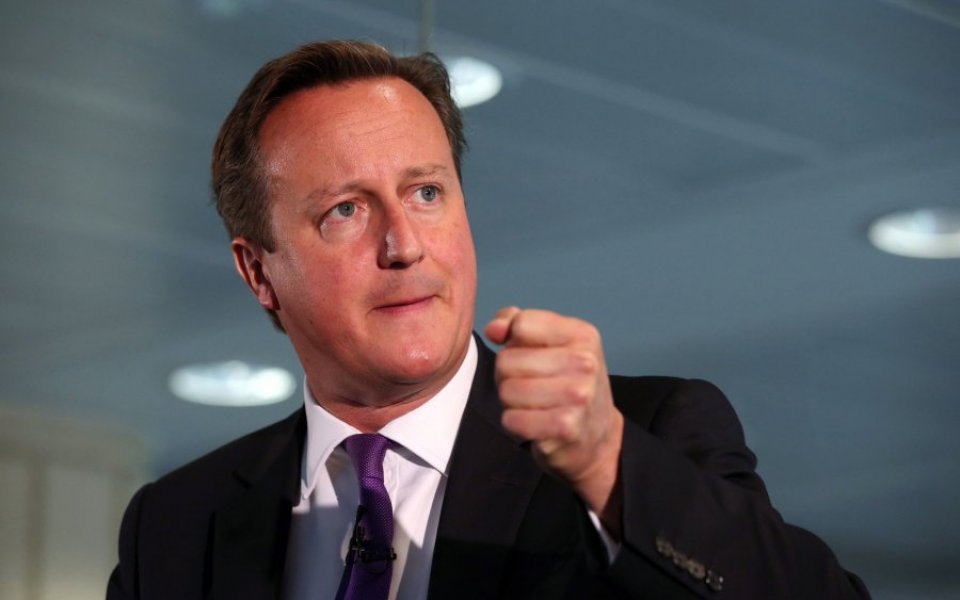 Speaking on BBC Radio 4's Today programme, he was asked whether the attacks, in which 129 people were killed, could have have "been us, it still might be us", and accepted that it could.

Cameron added: "The Islamic State in Iraq and the Levant (ISIL) have proved they are trying to kill as many people as possible."

Read more: Government to up security spend in fight against Islamic State

When something like this happens you go back to the drawing board and work out what steps you need to make to keep yourself safe, which is what we're doing.

This is about maintaining capabilities, but we’ve also got to counter this narrative of radical extremism and build a more integrated society.

French President Francois Hollande has called the attacks an "act of war", and said they were "organised and planned from outside", raising questions over the need to restore borders.

Both leaders' remarks come ahead of a G20 group of nations meeting today in Turkey, where the attacks and the migrant crisis will be discussed.

Read more: Paris terror attacks – We must deny Isis the narrative it craves

French interior minister Bernard Cazeneuve has told France 2 television that the extremist group has urged people "to act on French territory and in other European cities", which came as five people were arrested in Lyon and a rocket launcher seized.

Meanwhile, French Prime Minister Manuel Valls said to RTL radio: "We know that more attacks are being prepared, not just against France but also against other European countries."