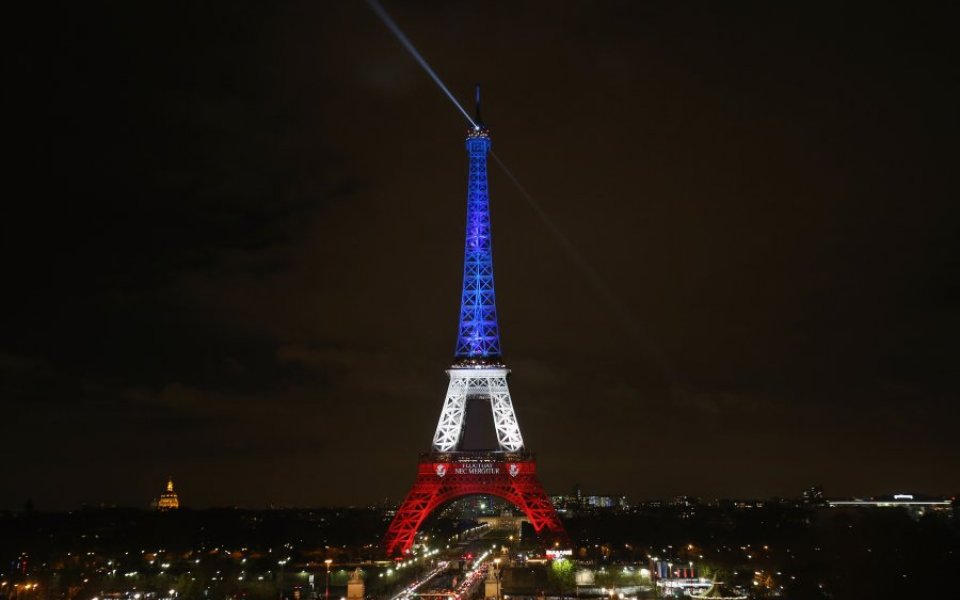 The economic impact of terrorism across the globe reached $52.9bn (£34.8bn) in 2014, rocketing 60 per cent on the previous year and increasing ten-fold since the start of the century, according to the latest Global Terrorism Index.

The figure is the highest since at least 2001, when it was calculated at $51.5bn following the 9/11 attack on the World Trade Centre in New York.

With Europe still reeling from France’s worst ever peace-time attack that left at least 129 dead in Paris on Friday, the index also revealed that the UK saw a greater number of terrorist incidents – defined as “an intentional act of violence or threat of violence by a non-state actor” – than any other EU member state in 2014, ranking it 28th in a list of 162 countries.

The figures, compiled by the Institute for Economics and Peace, takes into account direct and indirect costs from loss of life, property destruction and ransom payments, in addition to costs such as increased security and higher insurance premiums.

The cost of counterterrorism programmes in the UK has been calculated at $40 per capita, while the losses from terrorism were put at 15 cents. The countries most affected by terrorism – Iraq, Afghanistan and Nigeria, Pakistan and Syria – bear the biggest brunt with terror impacting economic growth and foreign investment.

Investors, spooked by the atrocities in Paris, initially piled into the safe havens of gold and oil, sending prices rocketing to $1096.90 per ounce and $45.09 a barrel respectively. However, the gains didn’t last long with Brent crude dropping by almost 3 per cent in the evening to $43.30. Gold followed, erasing its gains and up around 0.5 per cent in evening trading.

Defence companies also moved higher amid increased military action in Syria. Overall, markets around Europe proved more resilient that many were expecting, with the FTSE closing up 0.46 per cent at 6146.4, and France’s Cac 40 index ending the day down just 0.08 per cent.

The euro however hit a seven-month low against the dollar. Against the pound, the euro dipped to lows last seen in August.

Property experts believe the attacks could also lead to increased investment in London’s property market if uncertainty in the wake of the attacks prevails.

However, Colliers’ most recent global sentiment survey suggests tha investors are typically more concerned about market fundamentals and yield than about political risk.

G20 leaders are mulling the recommendations of the Financial Action Task Force (FATF), which assesses anti-terrorism finance laws in 194 jurisdictions, to stop the flow of money from individuals to terrorist groups.

Yesterday, the G20 said in a communique that it has asked the FATF to report back to finance ministers and central bank governors by its first meeting in 2016 on “the steps countries are taking to …cut off terrorism-related financial flows”. FATF published its latest report last night, but terrorism experts called on governments to do more to tackle the issue.

Tom Keatinge, director of the Centre for Financial Crime & Security Studies at RUSI, told City A.M.: “There are some big, fundamental issues regarding information-sharing and partnership that need to be addressed and the G20 communique does not do that”.

At the G20 summit yesterday, Russian president Vladimir Putin highlighted IS’ illegal trade in oil, which accounts for a significant amount of its funding. Keatinge said: “The position of the coalition thus far has been that the [oil truck] drivers are just doing their jobs, they are not ISIS fighters. The coalition is not willing to bomb these trucks given the civilian deaths this would involve.”

Security in the capital has been beefed up following the attacks in France, with global financial hubs in the City and Canary Wharf both regarded as potential targets. London mayor Boris Johnson said more armed police will be made available to handle the “developed threat.”