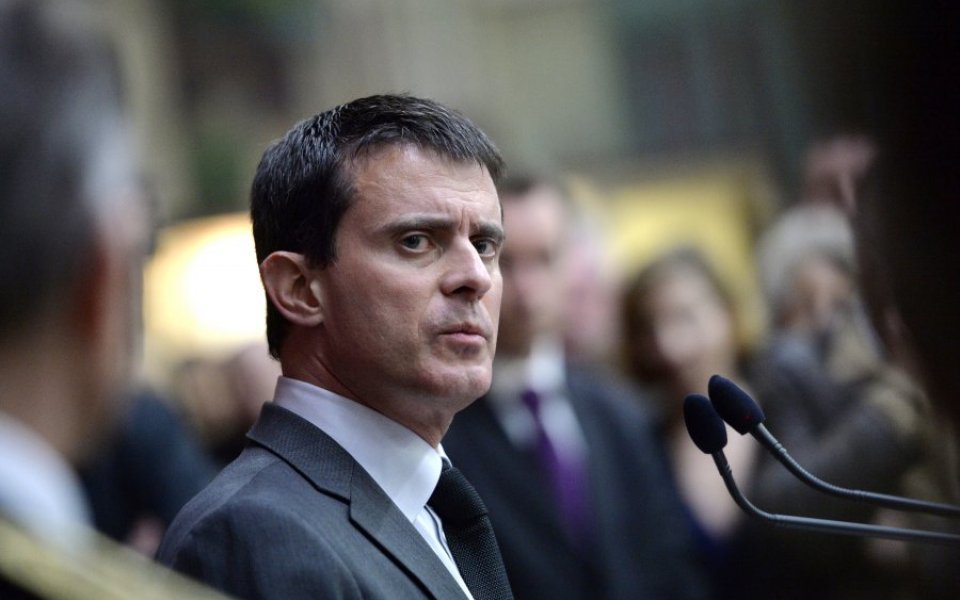 France will still be going ahead with global climate change summit in Paris at the end of November, defying the terror attacks that killed at least 129 people on Friday night.

Prime Minister Manuel Valls said to French television station TF1 that far from cancelling it, the summit would be a chance for world leaders to support and “show solidarity” with France after the attacks, adding:

The summit will be held because it’s an essential meeting for humanity.

Due to open 30 November and last until 11 December, nearly 120 world leaders are expected to attend the massive climate change summit in Paris.

They’ll be joined by some 20,000-40,000 delegates, not to mention thousands of environmental activists – although climate change activists are meeting tomorrow to reconsider a massive climate march due to security concerns and respect for the victims.

White House officials have confirmed that US President Barack Obama will still be attending, despite Friday’s terror attacks.

The United Nations will be beefing up security after the attacks, reports Thomson Reuters.