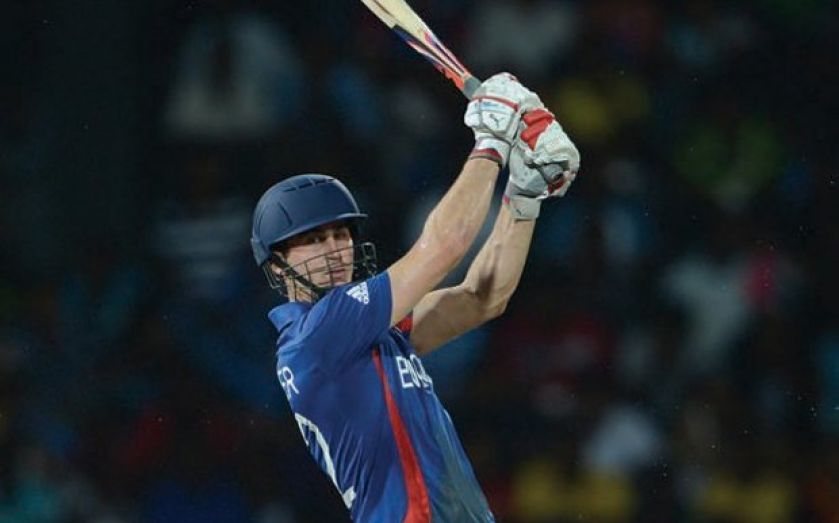 THE EYE injury sustained by former England wicketkeeper Craig Kieswetter last season could end his professional cricket career, according to Somerset boss Matthew Maynard. The 27-year-old broke his nose and damaged an eye socket and cheekbone while batting against Northamptonshire in July. Kieswetter has all but ruled out playing during the 2015 summer and is set to travel to Belgium this week for further assessment.