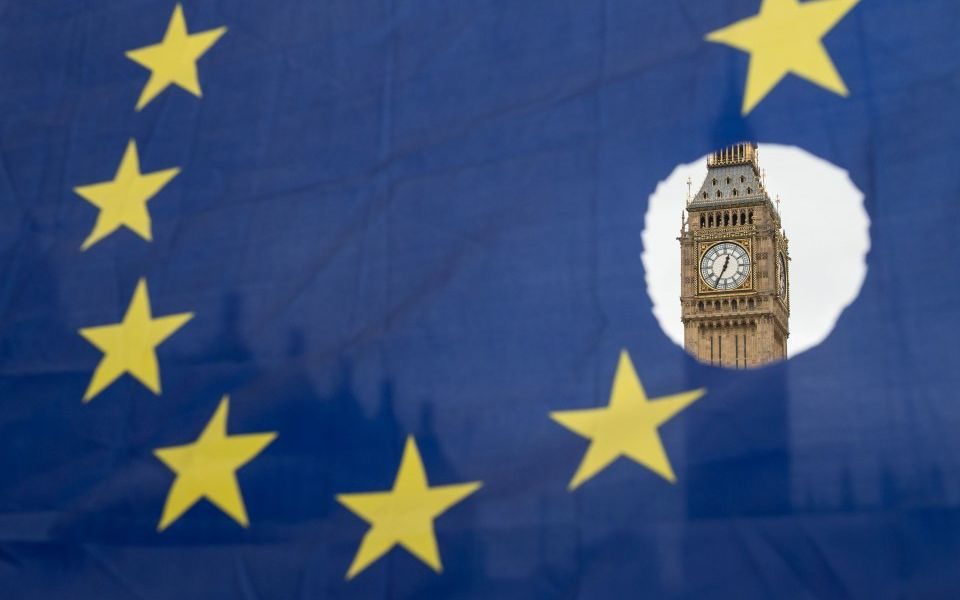 Brexit will be delayed beyond 29 March, it is reported, as six key bills must be passed before the UK can leave the EU.

The backlog of essential bills, which includes the Immigration Bill, means the Brexit timetable must be extended, the Evening Standard reported today.

Sterling rose against the dollar on the news of the delay, hitting a high of $1.282.

The revelation comes as MPs prepare to vote on Theresa May's withdrawal agreement on Tuesday next week. Analysis by the BBC suggests the government will be defeated by 228 votes.

"Certainly, if there was defeat on Tuesday and it took some time before it got resolved, it’s hard to see how we can get all the legislation through by March 29.”

However, the prime minister has been adamant that the UK will leave the EU on the agreed date.

The government has stepped up its no deal planning as the March deadline date draws nearer, however foreign secretary Jeremy Hunt warned this morning that Brexit paralysis could result in the UK remaining in the EU, which he claimed would damage the long-term future of the country.

Hunt urged MPs to back Theresa May's withdrawal agreement in a vote on Tuesday next week.

City firms have also been firming up Brexit contingency plans and the Confederation of British Industry (CBI) warned that a no-deal Brexit can not be managed.

Speaking to businesses in Bristol CBI director-general Carolyn Fairbairn is expected to say: "The economic consequences would be profound, widespread and lasting. GDP would decline by up to 8 per cent, meaning less money for our public services and those who rely on them.

“Businesses would face new costs and tariffs. Our ports would be disrupted, separating firms from the parts they need to supply their customers.

“Trade deals with countries like Japan, South Korea and Turkey would be lost.

“This region’s services sector, including broadcasters, insurance brokers and financial services firms would be at a sharp disadvantage.

“Make no mistake, no-deal cannot be ‘managed’. And it’s certainly not desirable.”