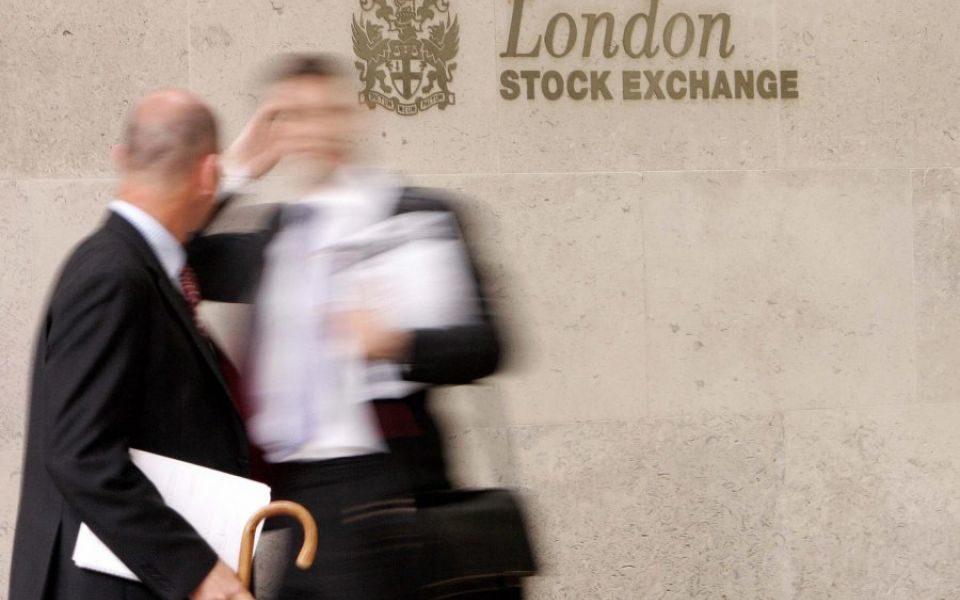 Brexit sensitive housebuilders were the biggest risers in the FTSE 100 today after it was reported that the deadline for the UK’s departure from the European Union could be extended.

Taylor Wimpey, Persimmon and Barrett Development took the top spots in the FTSE 100 today after it was revealed that a backlog of six essential bills, including the immigration bill, means the Brexit timetable must be extended, the Evening Standard reported today citing senior Cabinet officials.

However, Theresa May has remained insistent that Britain will leave the EU on 29 March.

Foreign secretary Jeremy Hunt said this morning that Brexit paralysis could result in the UK remaining in the EU, which he warned would damage the long-term future of the country, as he urged MPs to back the prime minister's deal when parliament votes next week.

Meanwhile, the pound rose to $1.28 against the dollar.

Outside of the FTSE 100, the biggest all-share loser was Debenhams. The department store's woes continued as it lost a further 18.9 per cent in value following the ousting of its chair and chief executive from the board yesterday.

Spreadex analyst Connor Campbell said: “The FTSE’s decline could have been a lot greater, however. BP and Shell are in a bad mood as Brent Crude shed one per cent, its banking stocks are looking tired, and Astrazeneca continued a rubbish week, falling back below £58.

“On top of all that sterling continued to make the most of a – denied – report in the Evening Standard claiming that Article 50 could be extended, a move that would in theory lessen the chance of a ‘no deal’ Brexit.