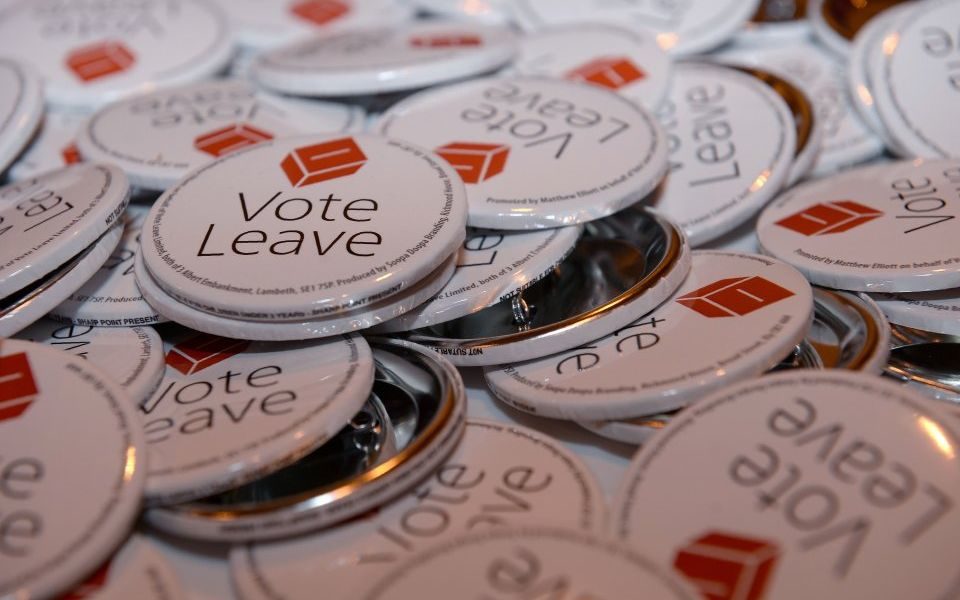 Two of the Leave campaign's biggest donors believe Brexit will not happen as time runs out for the government to finalise its plan for leaving the EU.

Peter Hargreaves and Crispin Odey, who both donated vast sums to the Brexit campaign, told Reuters today that they now expect the UK’s referendum decision to be reversed.

Hedge fund giant Odey, who is known for his bearish investment positions, said he now anticipates a strengthening of the pound, having bet against the UK economy amid Brexit uncertainty.

“My view is that it ain’t going to happen,” Odey said. “I just can’t see how it happens with that configuration of parliament.”

Billionaire Peter Hargreaves also said he expects the process to break down, predicting an extension to the withdrawal process followed by a second referendum.

“I have totally given up. I am totally in despair, I don’t think Brexit will happen at all,” he said.

“They [pro-EU campaigners] are banking on the fact that people are so fed up with it that will just say ‘sod it we will stay’. I do see that attitude. The problem is when something doesn’t happen for so long you feel less angry about it.”

Hargreaves, who co-founded financial service firm Hargreaves Lansdown, donated £3.2m to the Leave campaign, while Odey cashed out more than £800,000 to support Brexit.

This morning it emerged Cabinet ministers expect the Brexit withdrawal process to be delayed due to a backlog of important bills that must be passed before Britain leaves the EU on 29 March.

“Certainly, if there was defeat on Tuesday and it took some time before it got resolved, it’s hard to see how we can get all the legislation through by 29 March.”

The pound surged against the dollar to $1.282 following the reports, but dropped after a Downing Street spokesperson rebutted the claims, saying Article 50 will not be extended.