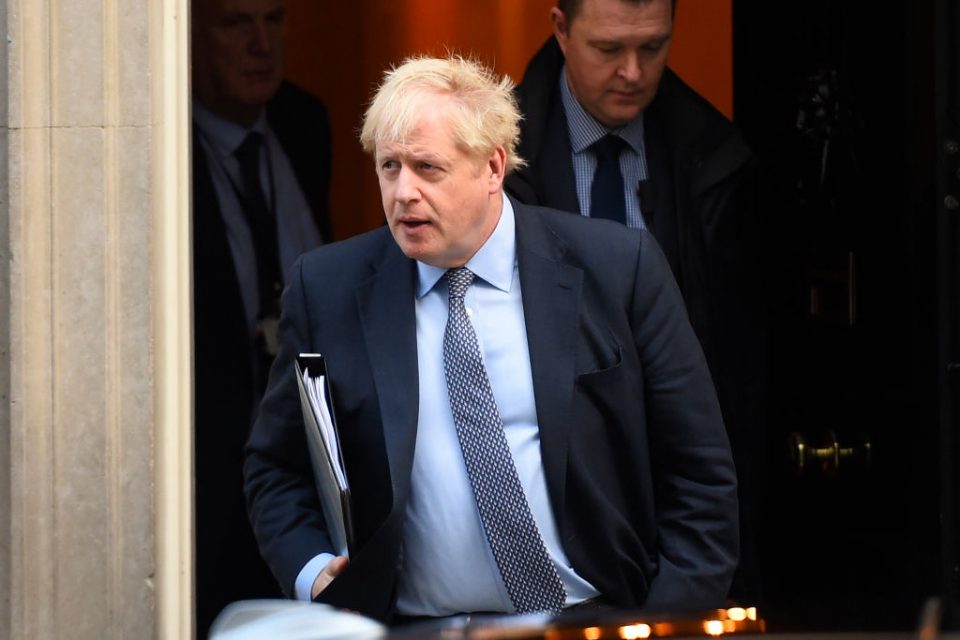 Boris Johnson will press for a general election if the EU moves to delay Brexit until 2020, Number 10 has hinted.

The Prime Minister was forced to pause his Brexit bill yesterday after MPs rebutted his attempt to get it through parliament in just three days.

That effectively rules out a 31 October Brexit, with EU leaders now set to decide whether to accept the UK’s request for a further extension.

The letter parliament forced Johnson to send to the EU has outlined a three-month delay. But a Downing Street source told the BBC Johnson would only accept a shorter extension.

“If parliament’s delay is agreed by Brussels, then the only way the country can move on is with an election. This Parliament is broken,” a source told the BBC.

The PM was defeated by a slender majority of just 14 MPs in a second vote on fast-tracking the Withdrawal Agreement Bill. Earlier MPs approved the bill by 329 votes to 299.

European Council president Donald Tusk had yesterday said he would recommend an extension without specifying a length.

“We should treat the British request for extension in all seriousness,” Tusk said, after Johnson did not sign the letter requesting a delay and sent a follow up memo contradicting the request.

Leader of the Commons, Jacob Rees-Mogg, said Brexit was now in “purgatory”, adding that it was “very hard” to ensure the bill passes through parliament by 31 October.

“There will be a short extension before the parliament will agree on Johnson’s plan. Or there could be a general election, which would need a longer extension

“But it now seems unlikely that Britain will crash out of the EU on 31 October.”

“I must express my disappointment that the house has again voted for delay rather than a timetable that would have guaranteed that the UK would be in a position to leave the EU on October 31 with a deal,” Johnson said last night.

Labour leader Jeremy Corbyn pushed the government “to agree a reasonable timetable” to allow the bill’s passage to continue.

Corbyn has previously refused to agree to a general election until the possibility of a no-deal Brexit was taken off the table.