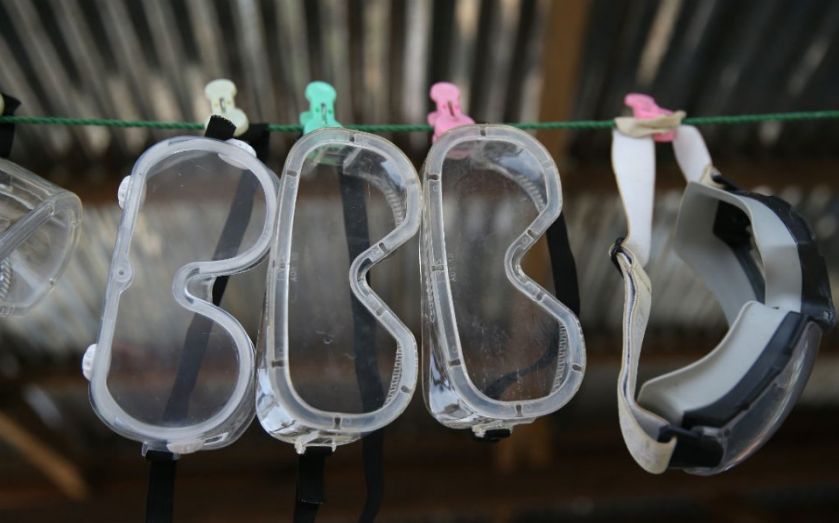 Cases of the deadly disease have increased for the first time in 2015 after weeks of encouraging declines.

The number of new cases rose last week in all three of the hardest hit West African countries affected by the outbreak, the World Health Organisation (WHO) said.

Aid worker’s efforts are still being hampered by unsafe local practices in the regions, especially Guinea, said the UN agency.

“An unsafe burial that took place in early January in the (Guinean) eastern prefecture of Lola, on the border with Côte d’Ivoire, has so far resulted in an outbreak of 11 confirmed cases,"

There were just 99 confirmed cases in the week to 25 January, the lowest number since June last year, a hopeful signal of the diseases decline.

New figures for the week to the end of 1 February reveal the number of cases increased in Sierra Leone, Guinea and Liberia where the number of people with the disease currently stands at 80, 39 and five, respectively.

The WHO said efforts to contain the disease and prevent it spreading are needed before the start of the rainy season in April and May when downpours can block roads and make it difficult for health teams to travel.

In total, 8,981 people have died from Ebola from 22,495 known cases across nine countries since December 2013 when the outbreak began.