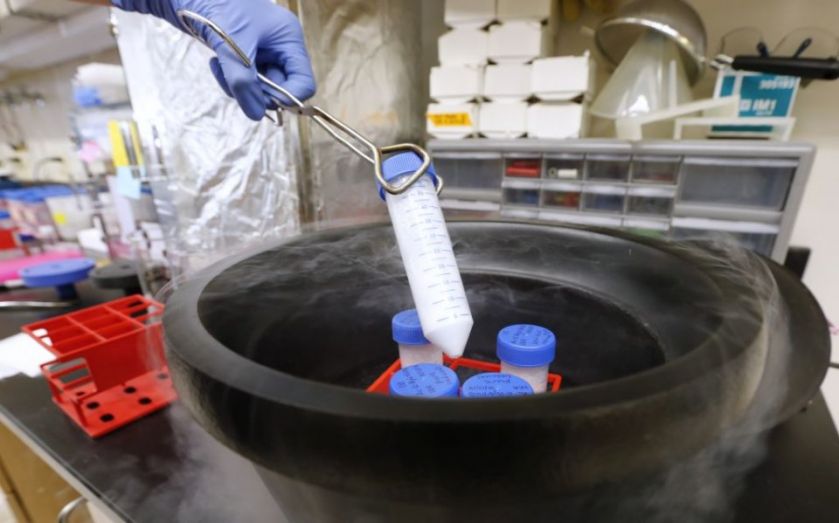 The Ebola virus is mutating and could potentially become more contagious if given enough time to evolve, according to scientists at the Parisian research centre Institut Pasteu.

By sequencing the genes of viruses contained in blood samples of 20 Guinean Ebola patients, they tracked changes over time and revealed that some alterations in genetic make-up have already taken place.
A more detailed understanding is expected to be gained by looking at a further 600 samples, but the initial discovery is concerning for those trying to control the spread of the virus – mutations can change mode of transmission to facilitate spread, and the more time that passes, the more likely it is that this will occur.
One major worry is the possibility of Ebola becoming airborne – at present it can only spread via contact with bodily fluids, but being airborne would allow it to jump between people much more easily.
Scientists are already working out how to deal with a mutation that allows Ebola to affect some people but not others:  "We've now seen several cases that don't have any symptoms at all, asymptomatic cases," lead scientist Anavaj Sakuntabhai told the BBC.
"These people may be the people who can spread the virus better, but we still don't know that yet. A virus can change itself to less deadly, but more contagious and that's something we are afraid of."
Since the outbreak began in December 2013, nearly 9,000 people have died in Guinea, Sierra Leone and Liberia. This amounts to around 40 per cent of cases leading to death, and the new research will also help give scientists a clearer insight into why some people survive and others don't.
Meanwhile, the pressing need to find a way to stop the virus spreading continues, with both GSK and Johnson & Johnson speeding up human trials for potential vaccines. Both are still in the experimental stage, but if all goes according to plan the vaccines will be supplied to west Africa in large quantities by the end of the year.