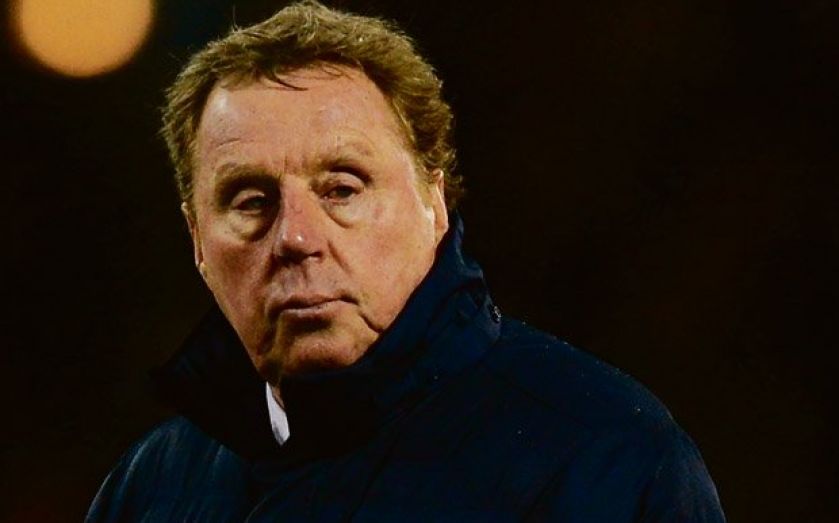 AirAsia chief Fernandes yesterday attempted to quell speculation that Redknapp is set to be sacked by issuing a statement reaffirming his faith in the former Tottenham and West Ham boss.

The 2-0 weekend loss was Rangers’ third in succession and left them 19th in the Premier League, yet Fernandes saw enough to convince him that Redknapp should stay – and be allowed to sign more players this month.

“I firmly believe Harry is the best man to get us out of the position we currently find ourselves in,” he said. “He has great experience and having spoken to him at length, he is determined to turn this around and help us maintain our Premier League status. The performance against United showed the players are behind him and that they have the stomach for the fight.”

Fernandes emphasised that QPR “need to improve” a dire away record that has seen them lose all 11 games on the road this season but committed to supporting Redknapp in the current transfer window.

“It’s very tight in the table and we will do our best to strengthen where we can to give us the best possible chance,” he added. “The fans have been brilliant all season and all I ask is that they continue to back Harry and the team.”

Rangers have taken just five points from their last seven league games and are two points off the bottom, though a win next time out at Stoke could lift them six places.