David Pipe takes a look at Saturday’s racing from Sandown 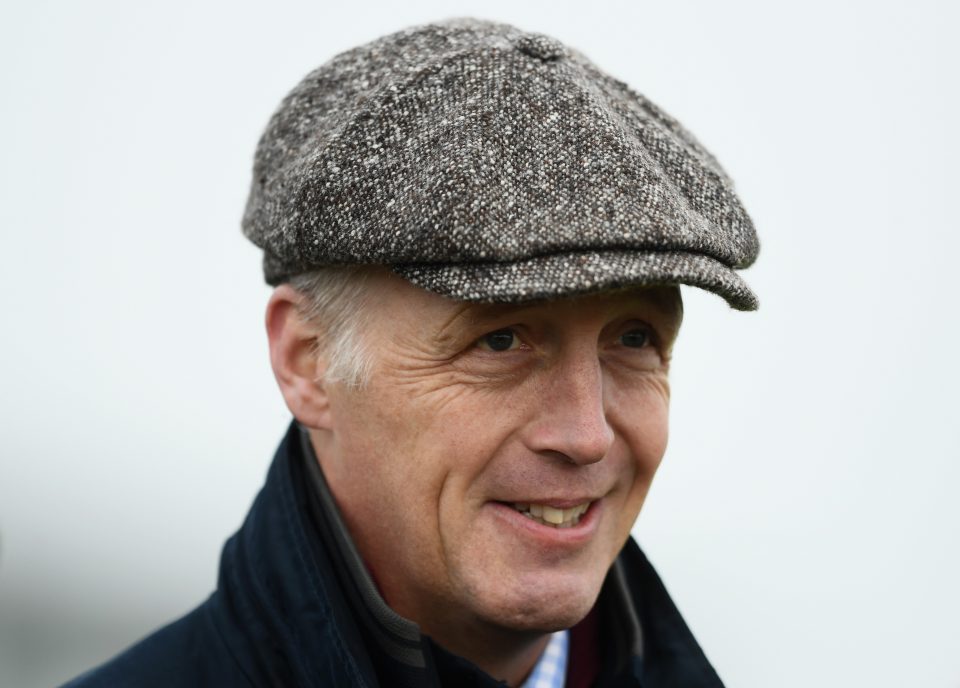 LAST weekend was a really tough one for the yard as the huge high of winning with RAMSES DE TEILLEE up at Doncaster was overshadowed by losing WARTHOG at Cheltenham.

People often talk about the highs and lows of this great sport and that was our afternoon last Saturday.

NIGHT EDITION ran a blinder to finish second in the opening Triumph Hurdle Trial before a freak injury claimed WARTHOG after he’d jumped the first fence.

He was one of our shining lights and my thoughts go out to his owners and Rosie Clarke who looked after him every day.

RAMSES DE TEILLEE lifted all of our spirits by battling away to win the River Don five minutes after the Cheltenham race.

He’ll head to Haydock next for either their Grand National Trial or another novice hurdle.

He was only just touched off by eventual Welsh Grand National winner Potters Corner at Chepstow last time so that form looks good now.

The trip and tough conditions shouldn’t cause him any problems and we’ve also given him a wind operation since his last run.

I’m hoping he will run really well in what looks a very competitive handicap as this has been the plan for some time.

Finally a word on City AM syndicate horse COLLINGWOOD COURT who has been schooling well at home and is in good form.

He’s got loads of entries for next weekend and it will be good to get him started over hurdles despite the fact he’d prefer slightly better ground.