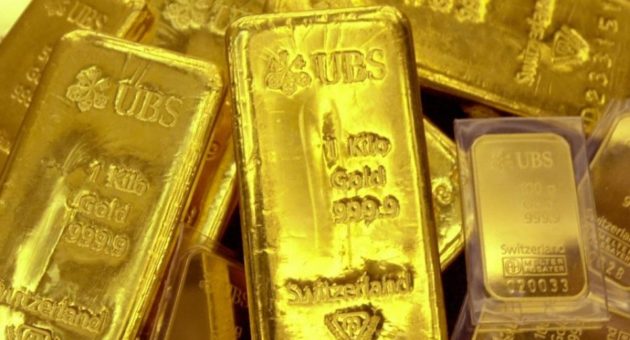 Chelsea 4-4 Ajax: Fans get their money's worth in relentless, epic clash at Stamford Bridge 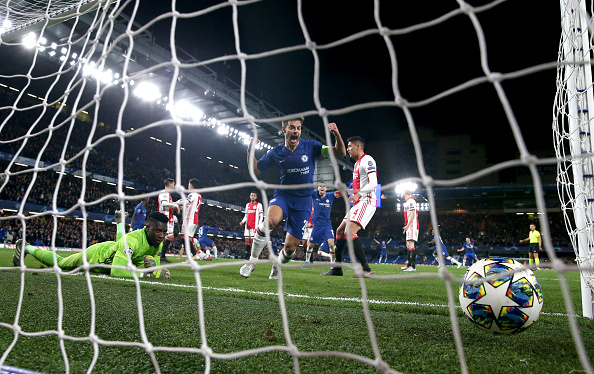 There’s rarely a dull moment with Chelsea at the moment, but even so tonight’s Champions League match against Ajax was scarcely believable.

Frank Lampard’s exciting, exuberant and confident side only added one point to their total in Group H, yet fans certainly got their money’s worth at Stamford Bridge.

The fast-paced nature of the match was relentless from the first minute to the last, with the home fans’ emotions ranging wildly from stunned, content, unhappy, shocked, elated and finally the concluding state of entertained but strangely still disappointed.

Read more: Why VAR has gone too far

Chelsea displayed all of their best and worst characteristics in quick succession, but were also simply unfortunate. They conceded two own goals from set pieces, which were equal parts brilliant delivery, sloppy concentration and unlucky.

But as we’ve come to expect from the Blues under Lampard’s happy-go-lucky tenure, they were also electric in attack, winning two penalties through their endeavour and cutting Ajax open time and again.

Meanwhile, Ajax’s prowess away from home and a gung-ho approach came as a stark contrast to their tactics in the sides’ first meeting two weeks ago, when they were beaten 1-0 in Amsterdam, and made for an enthralling and impossible to predict match.

Hakim Ziyech’s crosses were pin-point, Quincy Promes’ movement was spot-on, Donny van de Beek was cool in the penalty area, but eventually they were undone by the poor discipline of their experienced central defenders, who were sent off in quick succession.

Both were already on yellow cards and, after a period of mayhem, both were dismissed and Jorginho added his second successful penalty of the night and his fourth of the season to bring Chelsea back into the contest at 3-4.

Cesar Azpilicueta thought he’d won it with his second goal of the night to make it 5-4 late on against nine men, but in keeping with the crazy events of the evening, it was ruled out by the video assistant referee for a handball by Abraham in the build-up.

Not worried by their numerical disadvantage, Ajax gamely ventured forward in search of a winner, but Kepa Arrizabalaga, who was earlier struck in the face by Ziyech’s free-kick to concede an own goal, saved from Edson Alvarez.

Ajax may remain top of the group on goal difference thanks to the point against Chelsea, but Valencia’s 4-1 win in Lille leaves three teams level on seven points from four games.

How Ajax have reshaped squad to maintain Champions League momentum

Chelsea v Manchester United: Lampard showing Solskjaer how to succeed with a blend of youth and experience