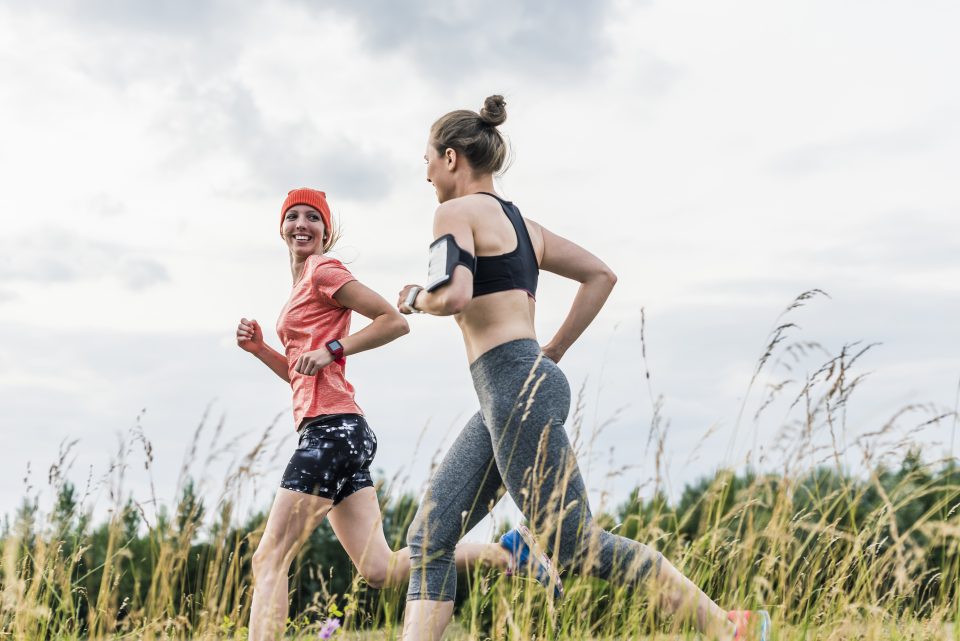 Brisk walking for 150 minutes per week or 75 minutes of running may stave off the risk of an early death caused by poor sleep, according to new research.

A lack of sleep is linked to wide range of health issues, including an increased risk of stroke, heart disease and cancer.

However, a study published online in the British Journal of Sports Medicine today found that exercising in line with World Health Organisation (WHO) guidelines “eliminated most of the deleterious associations” of poor sleep with risk of death.

The WHO recommends that people have at least 600 metabolic equivalent minutes (Met minutes) of physical activity per week – the equivalent of 150 minutes a week of brisk walking or 75 minutes of running.

For the study, data from 380,055 people aged 56 on average (55 per cent were women) was analysed. All were taking part in the UK Biobank study.

The amount of exercise people did was categorised as high, medium or low, while sleep was split into healthy, intermediate and poor.

Of these, 1,932 people died from coronary heart disease, 359 from a brain bleed (haemorrhagic) stroke, 450 from a blood clot (ischaemic) stroke and 1,595 from lung cancer.

However, the researchers said that if people met the lower end of the WHO guidelines for exercise, most of the links between poor sleep and death were eliminated.

The researchers, including from the University of Sydney and University College London, said: “Our results support the value of interventions to concurrently target (physical activity) and sleep to improve health.”