How to be a brilliant leader: These are the traits all top CEOs display 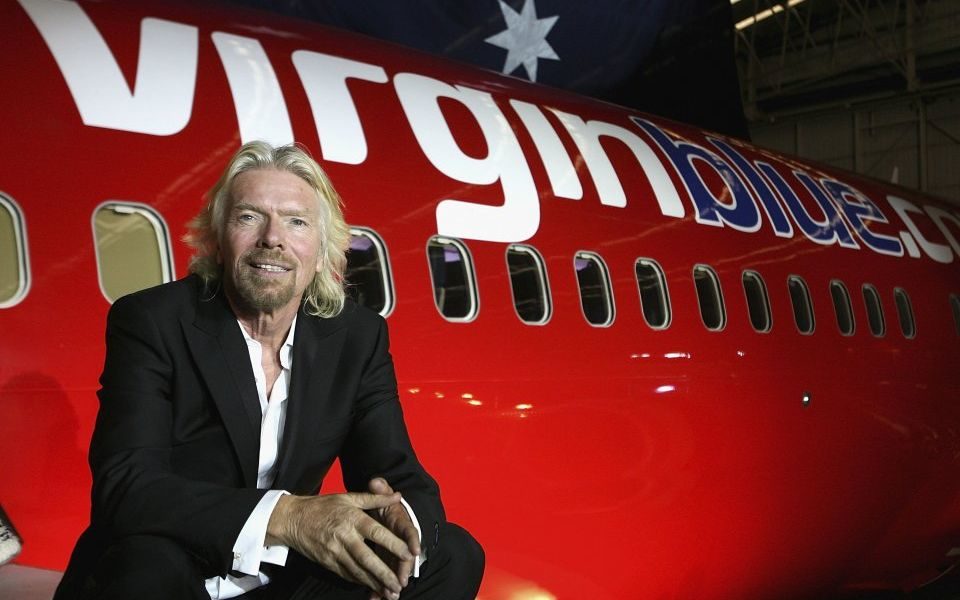 The most important trait a chief executive can have is to be approachable, according to new research carried out by Wagestream.

The fintech startup surveyed 800 individuals across eight industries to discover what employees want from their business leaders.

For almost 40 per cent, the most important trait their boss could have was being approachable.

It was closely followed by 36 per cent who called for their chief executives to have integrity, while 33 and 32 per cent said they wanted their bosses to be good communicators and lead by example, respectively.

When looking at what employees thought were the worst traits among bosses, 42 per cent said it was being "out of touch with employees needs".

Meanwhile, 37 per cent said it was "a do as I say, not as I do" attitude, and 34 per cent claimed the worst trait was being egotistical.

Responding to the findings, Wagestream’s chief executive and co-founder, Peter Briffett, said: “If CEOs want the backing of their workforce, they can’t afford to be helicoptering in and out of the day-to-day business, they need to be properly involved with their employees and take a genuine interest in their mental, physical and financial wellbeing.

“It’s clear that the highest rated CEOs are the ones who are approachable, have integrity, understand their employees work and trust them with flexibility, whether that’s in the form of when and where they work, or how they receive their salary.”

Employees were also questioned on the top benefits they expected from their leaders, and aside from flexible working and good pay, 89 per cent said they expected paid sick leave, 85 per cent expected generous holiday allowances and 83 per cent a private pension.

Top traits a business leader can have

Read more: Leadership needs a rethink to keep up with the modern world

Worst traits a business leader can have