The secret to the productivity puzzle? Work fewer hours 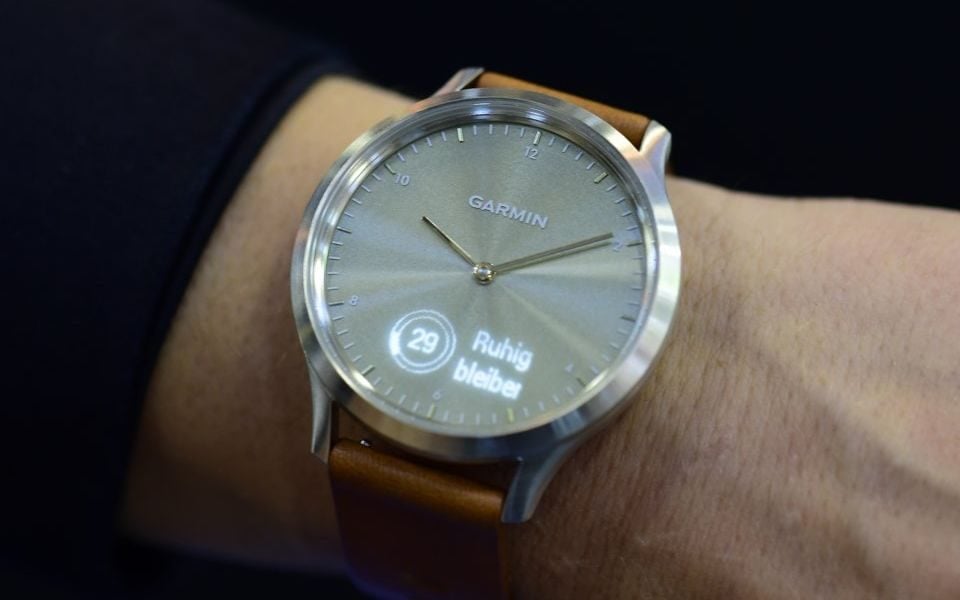 According to the Office for National Statistics, British productivity has improved by just 0.5 per cent per year since 2008, and lags 15 per cent behind other G7 countries.

Productivity is measured as value added per hour worked. Obviously it rises if we produce more value – which is what businesses tend to focus on – but on the other side, tightening hours could also have a big effect.

In theory, if we produced as much output in four days, productivity would go up by 25 per cent, transforming the UK’s standing beyond German or US levels.

So could a four-day week, or maybe just reduced hours, be part of the solution to our productivity problem?

Business is trying to find out.

In recent years, more and more companies have moved to a four-day week. Many more are working towards reducing hours gradually. One firm cancelled Fridays, giving staff three-day weekends, without telling clients. Clients didn’t notice a change in service levels after six months, when the firm belatedly told them.

Large corporations are riven with inefficiencies, like decisions made and re-made countless times, or meetings that overrun and are over-attended. And just because someone is sitting at their desk for a set number of hours, doesn’t mean they are actually getting anything done.

Yet many businesses seem reluctant to address this culture. Questioning the productivity of an individual or a team elicits defensiveness: I am working hard already, so if we define productivity metrics, are you just going to speed up the hamster wheel?

But what if we changed the conversation, and rather than starting by asking staff to work harder to increase productivity, opened the discussion with the “carrot” of shorter hours?

Research has shown that, with reduced hours, workers adjust to make better use of available time. They decline marginal meetings. They focus better for short periods if sleeping properly within a shorter week.

Economic evidence suggests that you naturally get about half of the lost output back through gains in hourly productivity: if a firm reduced hours by 20 per cent, total production would reduce by 10 per cent, and productivity would increase by around 10 per cent.

Of course, assuming you don’t reduce pay, you need to retain the other half of lost production. How?

A start is to define productivity more creatively. This means thinking hard about what are you really trying to achieve, how you measure that, and how each team contributes.

Staff will be more open to ideas to improve productivity if they believe that it will relieve them of hours, rather than just lead to more demanding targets – in other words, if there’s something in it for them.

They probably have lots of ideas – better use of artificial intelligence, simplified responsibilities, smaller meetings – but are just waiting for the right opportunity to raise them.

Next, map the firm’s interactions: who deals with time-critical external interfaces and who does not? Visualise the flows and define who could reduce hours without holding the overall enterprise back.

There’s a recruitment benefit too. Merely the rumours of shorter hours at one business we work with led to a sharp rise in job applications, for roles that they were struggling to fill. Shorter hours can also improve retention, further boosting productivity, as high churn and inexperienced staffing can take 30 per cent off productivity.

The risk is that staff get comfortable with the new hours, causing productivity and satisfaction fall back – a psychological phenomenon known as the Hedonic Treadmill. So a four-day week is not the definitive ideal working model for all of time.

But changing the culture around working hours is a key part of the productivity equation. More work in fewer hours, happier staff who stay in the job for longer, and productivity gains to propel Britain to the top of the global league table – it must be worth a try.